Is It A Pidgey? Is It A Latios? No, It’s Pokémon Go Plus!

Available to most of the world from today, many of you Pokémon Trainers out there may already know about the Pokémon Go Plus (PG+). Shame on you if you don’t, though all is well because, as I received my device a day early, I’m gonna let you know what it is so that you can save the embarrassment and pretend you knew all along.

PG+ is an accessory that can be worn as a pin or wristband that helps you to interact with the Pokémon Go app on your phone without having to get a crooked neck from staring at it all the time. The current price is £35 on the Nintendo Online Store, but they are currently sold out. 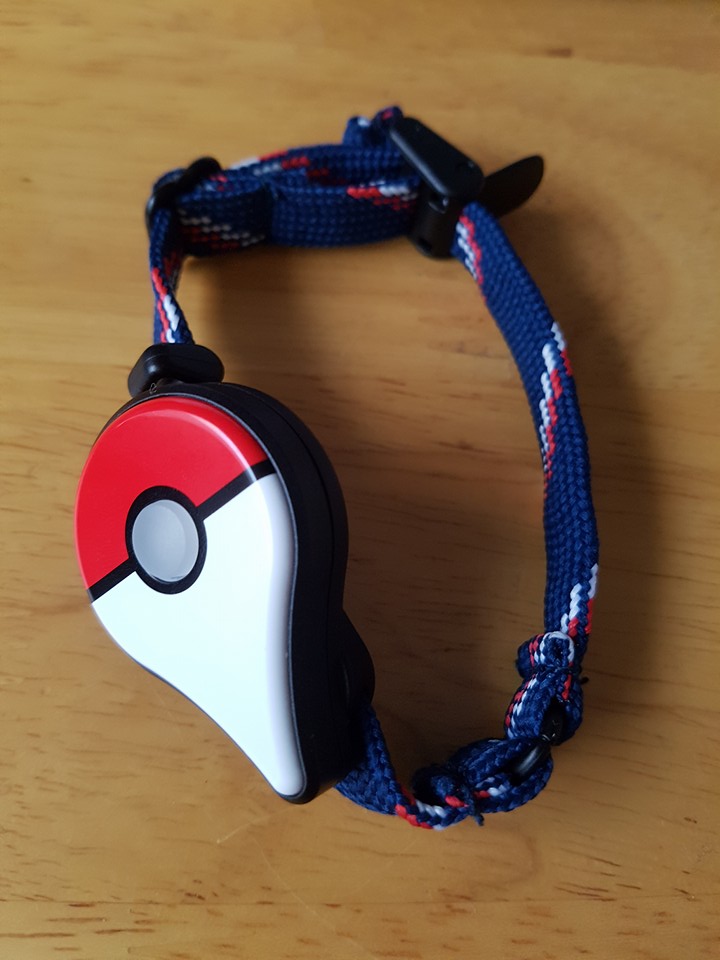 There are a few features to the device that have been the focus since its release. The first is that it will notify you when you are close to a Pokéstop by a little vibratation and a lovely blue light, then with one little press, you are away collecting those Pokéballs, potions and other goodies.

In addition to this, the game also offers a similar notification when you are close to nearby pokémon, through a little vibration again and a lovely greet light. Again, a push of the button and then the app will try to catch the pokémon.

Those are the main functions advertised from the beginning.

As I was lucky enough to receive the device a day before its official release date (today), I came across a little discovery. Despite Nintendo originally saying that the device would not allow Trainers to have their distance tracked whilst using it, this is not the case. To my amazement, I picked up so much after only a little walk using only the PG+. I was delighted to find that four eggs hatched one after another with a lot of extra Pikachu candies to boot.

Want another great way to get those Pikachu candies? Check out the new app update released this week (article continues below…):

What The Bell(Sprout) Is The New Pokemon Go ‘Buddy’ Update? | FAQ’s

A key benefit that I found was with the egg hatching and the buddy candies collection because the walking is a lot quicker when you don’t have to stare at a screen and avoid walking into things, like people and posts.

It also made the gameplay more natural and it meant it was easier to have conversations with people while playing. It was also nice to be able to have chats with friends when I sat down collecting items from the local Pokéstop without it having to be so intrusive to the conversation.

So, even when you aren’t out walking, it still has its benefits.

Another great advantage is the duration of my pokémon walks can now increase because I’m not wasting power on my large phone screen. This meant that the battery is used more economically, so there is not as much need for a portable charger.

The Not So Good

Whilst the device allows you to make an attempt at catching pokémon, it has to be said that the success rate is a bit poor. I think this may be because as you reach higher levels, you can come across pokémon that aren’t going to be caught by a standard Pokéball, which is the only kind that the device will throw in an attempt to catch the pokémon. This, rather unfortunately, led me to not catching a Snorlax where my friend did. This is only made worse by the fact that the pokémon will flee after just one failed attempt, so you don’t get the chance to try again like you do sometimes in the app.

Occasionally, I also found that because I couldn’t see a Pokéstop but it was nearby and I didn’t stop, I accidentally walked outside its range. Admittedly, this wasn’t a lot of the time, but it did happen enough that it bugged me a little.

Another small drawback of using the device is that you can’t try to catch pokémon that you haven’t caught before. 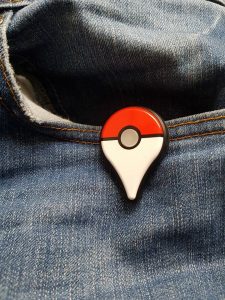 Hopes For The Future Of PG+

Well, the most important thing would be to allow some sort of rules for the Pokémon Go app to store so that you can decide when you want to use certain balls, such as: “When the pokémon has above a certain CP, use a Great or Ultra Ball”.

I’d also like to see that they would include some sort of notification to tell you that an egg is be due to hatch so that you can look at the app and see what you have rather than be surprised when you eventually check it.

Similarly, a notification would also be good for when the Player-Versus-Player (PvP) aspect of the game, which it is rumoured will appear in future, happens. 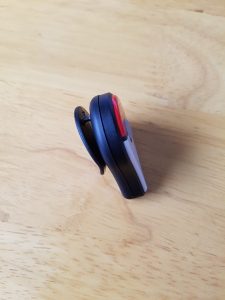 I love PG+ personally and would definitely recommend it if you’re playing Pokémon Go for the health and social benefits to the game or are really focused on egg hatching or candie collection through the buddy system (the buddy system is explained fully here).

The same goes for if you are a hardcore fan of the game and play a lot, though if you are a casual user looking to make things a bit easier on yourself, then I’d probably advise you to hold out for a while until the catch rates for pokémon are sorted.

All other images: article author

What The Bell(Sprout) Is The New Pokemon Go ‘Buddy’ Update? | FAQ’s

Want to get involved?

10+ Must Visit Local Festivals in Cardiff