Let the cast of Kinky Boots “raise you up!”

Kinky Boots arrived in Cardiff on the 22nd of July and expectations were high. After doing a West End run in London, kinky boots spread across the world in style. It tells the moving story about a shomaker who is falling out of business and needs to find a different market. He finds a gap in the market for heels- for men! This moving story is one for all with songs by the amazing Cyndi Lauper. There are songs that are up there with her best and songs that are very emotional. 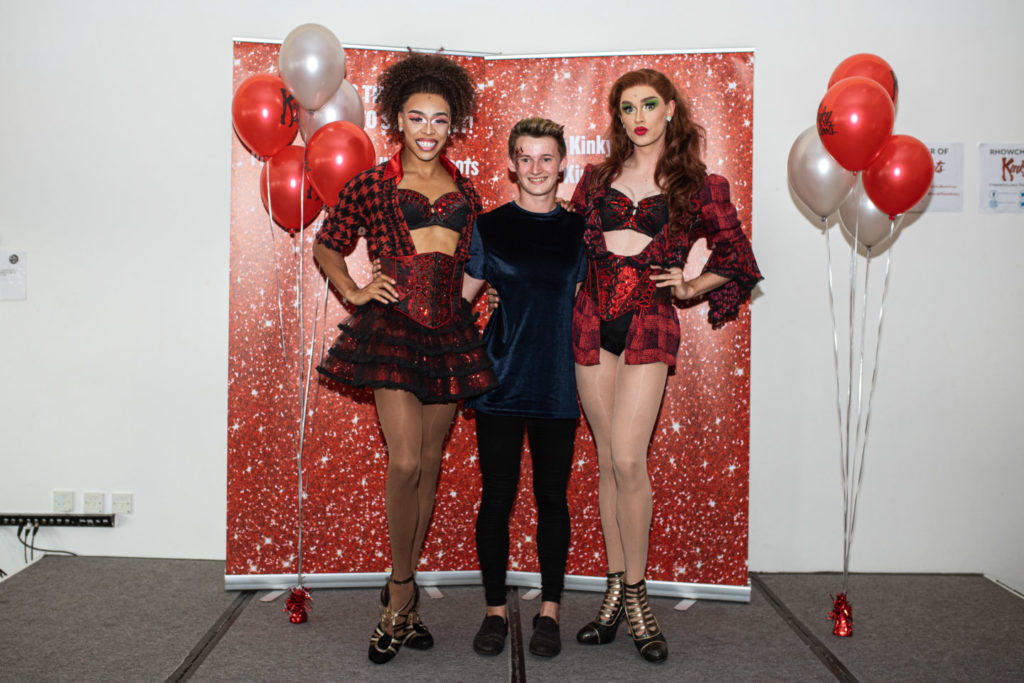 My favourite parts of the show are Lola’s little jokes in the songs. They tune them perfectly, from body language to facial expressions.

At first there was a tense atmosphere, but by the end of Act One they finished on a high with “Everybody say yeah!” and then they opened act two with the amazing comedic song “What a woman wants ” and it made everyone laugh.

Kinky Boots is one of the best musicals I have seen. It’s funny, it’s sexy and best of all it’s glittery! This musical is all about “just being who you wanna be”. Lola, played by Kayi Ushe, believes that people need to look at people differently, as who they really are. It’s sensational from the “red” heels to the “Shazam” of the angels (who are drag queens).

This musical is by far the best feel good musical. The vocals of Charlie, played by Joel Harper Jackson, was amazing: the range he has is spectacular.

Kinky Boots is in Cardiff till 3rd of August. If you have a chance go see it and remember your heels as you’re welcomed to the LAND OF LOLA.

Kinky Boots continues in the WMC til 3 August.

Food & DrinkThings To Do