With the Wales Millennium Centre approaching its 15th birthday, it’s been bashing out musical after musical and the place is livelier than ever before. In Joseph, we have a show that blows the socks off the competition.

Joseph and the Amazing Technicolor Dreamcoat (note the American spelling of colour) is a musical that retells a story from the Bible- specifically the Old Testament’s Book of Genesis. Even if you’re not a Christian or an avid Bible reader, the strange thing you may find is that the story is immediately, intensely familiar. This, I pondered, might be because the Bible is such a cornerstone of Western culture that many modern tales are derived from the stories of Jacob, Joseph, et al. 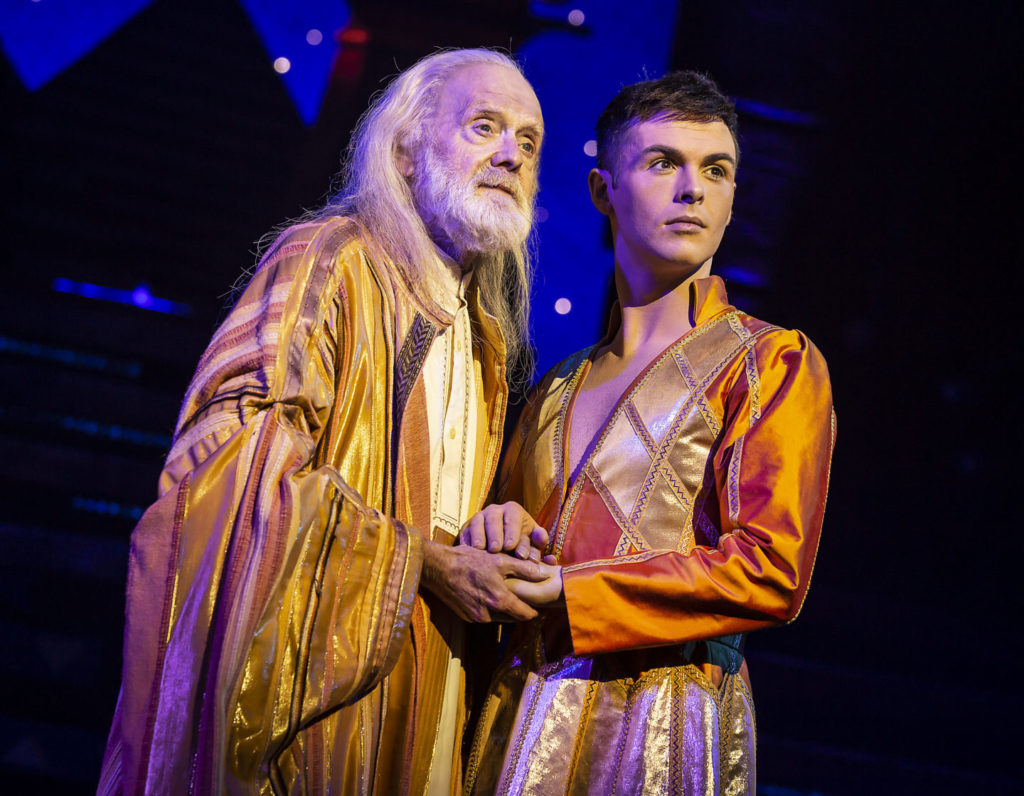 Joseph is one of 12 brothers, sons of Jacob. Having such a big family, Jacob was the founder of his own nation, and for a while the brothers happily worked the fields. All that is, except Joseph, who was aiming for a less vocational occupation and preferred to stand by his father’s side interpreting his prophetic dreams. The brothers got a bit sick of “Joe” being the favourite so they sold him into slavery!

This is where the musical really starts to deviate from the Bible quite a bit- Joe actually quite enjoys his time as a slave in Egypt, with musical numbers and dream interpretation aplenty. I won’t spoil the story any further- even if it is highly likely you know exactly what happens already! 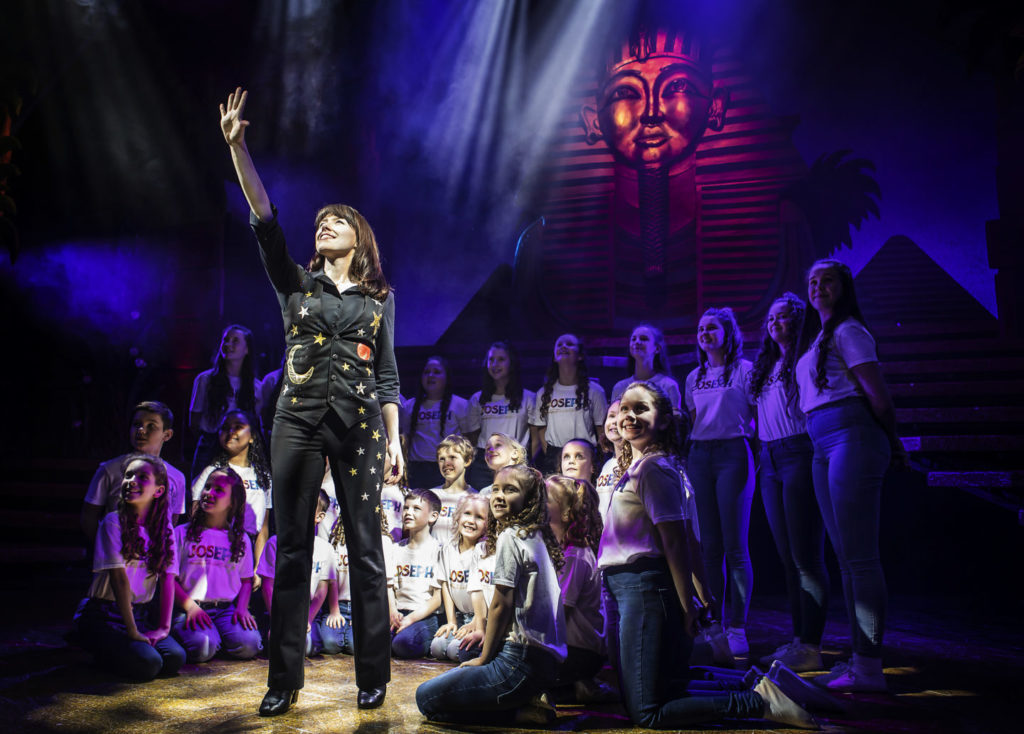 The musical numbers are amazing. Whilst presided over by a motherly narrator, our protagonist Joe, his family, and his Egyptian acquaintances high and lowly work their way through the most flamboyant Bible retelling you will ever see. The sheer variety of musical styles boggles the mind, with frequent appearances of cowboy hats and Elvis outfits.  The script is hilarious too- did you think you’d ever hear someone in Biblical times describe an action as “beyond the pale”?

The cast are at the top of their singing (and dancing) game. The props are tight and often hilarious, the lighting is striking, the orchestra are on form. On the rare occasion it seemed like the characters were mumbling their words a bit, it turned out that was all part of the act- “Didn’t catch a few of those words? Want me to sing it one more time?”- and then the song is repeated in a different style which is slower and clearer. I was in stitches at this point- I’d been played. 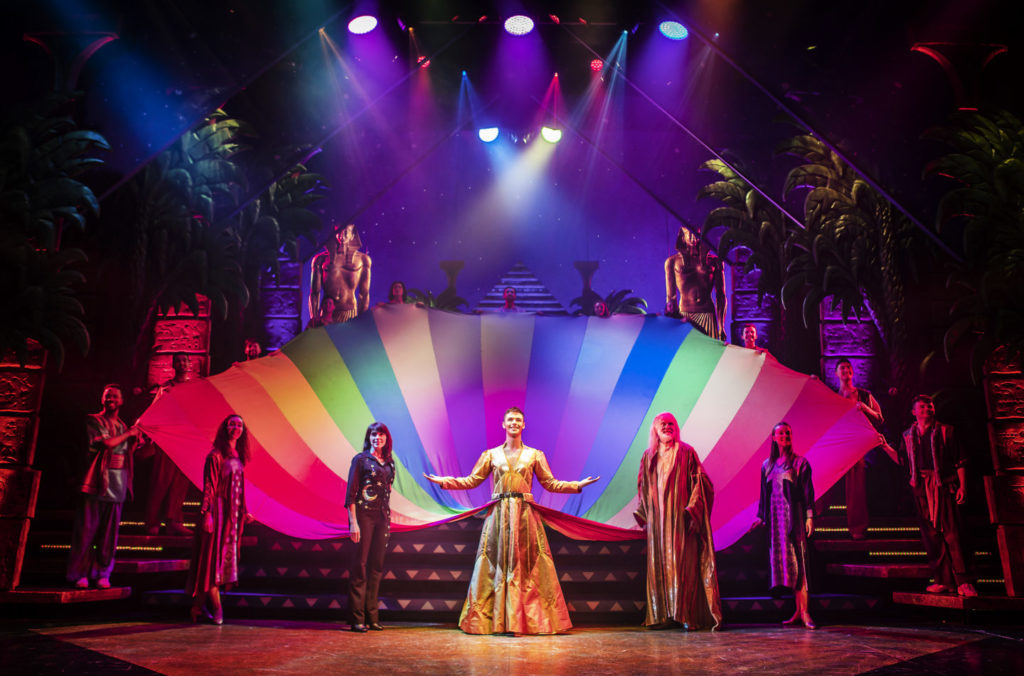 As Joseph drew to a close, the Donald Gordon Theatre at the Wales Millennium Centre rose to a standing ovation. The cast were overjoyed that the people of Cardiff had come out to give them such a big welcome.

As far as big ticket musicals at the WMC go, we’ve had a few decent ones this year, but none come close to Joseph in this reviewer’s eyes.

Get your tickets ASAP- Joseph and the Amazing Technicolor Dreamcoat is only available to see in all its glory at the Wales Millennium Centre until 18th May.

Review: A Sunny Disposition @ The Other Room, Porter’s