Jake Bugg swings by Cardiff SU’s Great Hall on his tour on a chilly but clear November night to deliver his funky brand of 60’s tinged Britrock.

Three albums deep in his four-year career – which is a lot for modern standards – he’s clearly involved and focused on his music and getting it out there. This tour supports his latest album, On My One, released in June of this year. He is joined on the tour by Georgie, a new recruit with Jake’s management and a girl with a clear passion for music. 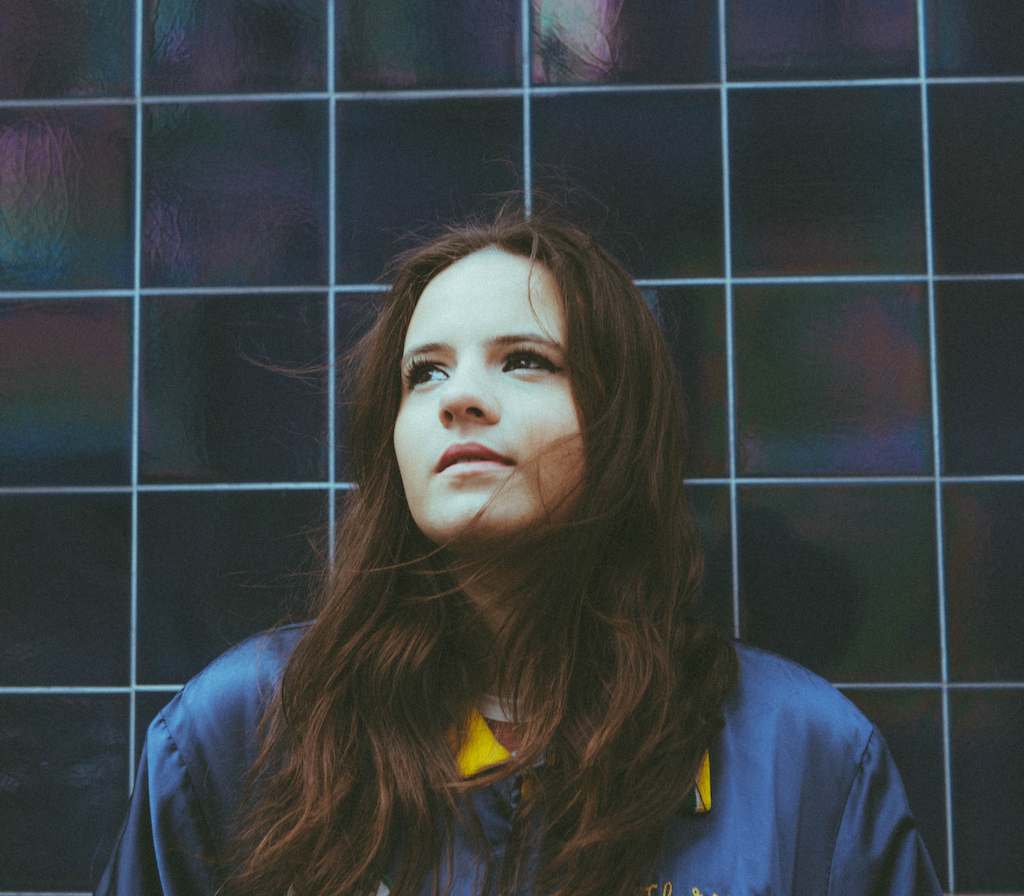 The Great Hall begins filling up and Georgie takes the stage a good hour after doors. She introduces each song with a simple naming of the track and ends each one with an appreciative thanks to the crowd. Her music is cool, riffy indie rock with a slight Americana groove underlying the lyrics of relationships and alcohol. She does a cover of Janis Joplin’s One Night Stand mid-set as a way of acknowledging her own sound and influences, which is played to great effect.

She is in control of her music, she clearly enjoys it and is more than ready to press it to tape (as this is written, she currently only has a lead single, Company of Thieves available for streaming). The flashy light show really brings the stage to life for her half-hour set, ending with the single from her anticipated album.

This girl can play guitar – the kind of guitar-playing that makes you want to grab a six-string and join in. That’s important; that’s what makes listeners into fans, and now there’s a good chance that the ones who are there to simply see Mr Bugg that evening, are now Georgie fans too.

Jake Bugg takes the stage with the seemingly empty Great Hall, until suddenly the room is filled with a chorus of cheers and singing. For the first four songs, it’s left to him and his trusty acoustic guitar, the classic dry ice single spotlight rockstar imagery used to silhouette the ragged hair and black t-shirt. The audience are into the music, as he knowingly chats to them, surprisingly revealing that this being his first show in the Welsh capital. 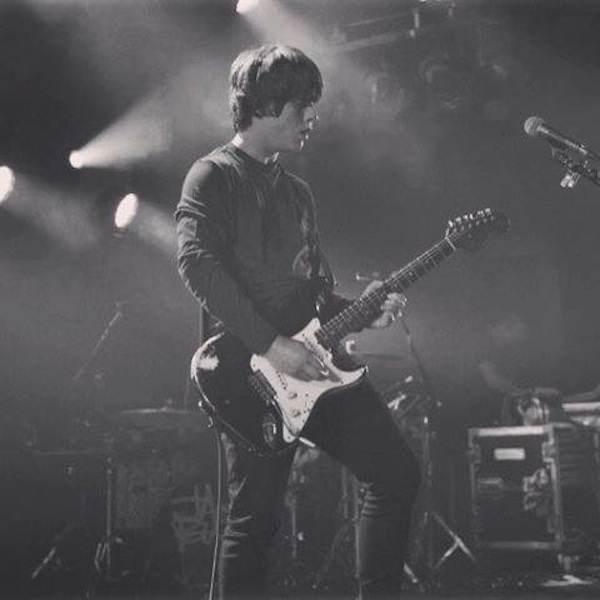 Once his band fill the stage, his music moves up to the rafters with his newest material and its dance-flecked drums and keyboards. Anything played from his first self-titled album is met with cheers, with him often letting the audience take over on singing duties. Such sing-alongs prove the popularity of his music.

Once the noise dies away and people enter back into the cold night, the reassured smiles of the crowd show that their evening in the company of this young man doesn’t let the weather freeze their spirits.

Jake Bugg, with support from opening act, Georgie, delivered a great show. One that will easily be remembered as the first time Jake Bugg ascended on the land of song.