Radio Platfform are opening a second station in Porth- and you’re invited!

It’s part of an ongoing partnership between the Wales Millennium Centre, where Radio Platfform’s main studio is based, and Valleys Kids, a nonprofit running youth activities in the Valleys. 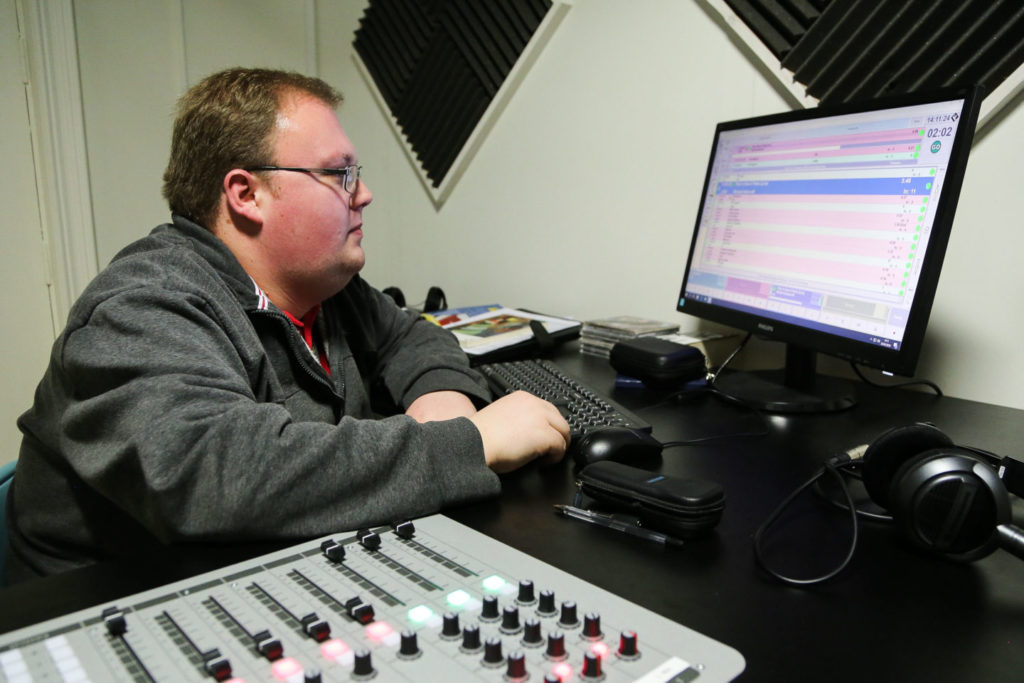 Dan Edwards at work, one of the team of young people keeping Radio Platfform running.

The new studio will be based at the Pop Factory, a gorgeous building with a puntastic name. The building was originally the home of a long-gone soft drinks manufacturer, with locals employed bottling the fizz known as Corona Pop. Which, really, would be a great name for a solo artist nowadays.

The building played host to some real artists after that, becoming the Pop Factory in 2000, with a lavish opening ceremony involving Sir Tom Jones himself smashing a bottle of dandelion and burdock on the wall. It hosted the Pop Factory Awards from 2003-2007, but it was downhill after that for the recording and television studio. Valleys Kids bought the site in 2011 and have been using it as a base for all their amazing activities, as well as continuing to put on live events. 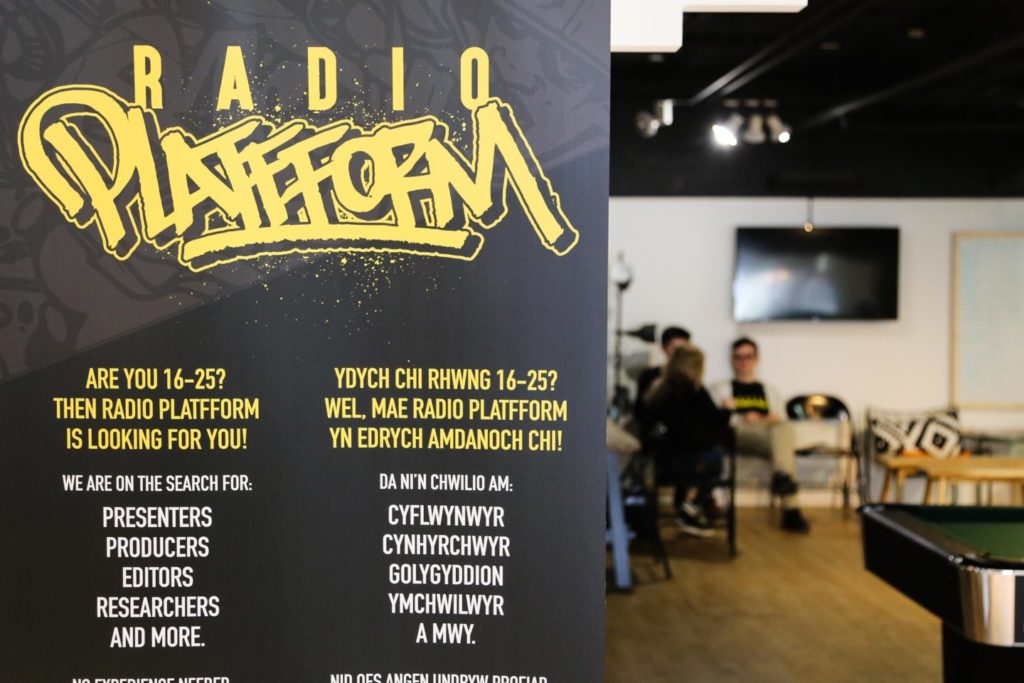 Radio Platfform will be launching their new Pop Factory studio on the 9th of July from 6-8pm.

If you want to attend please email alan.humphreys@wmc.org.uk.

Also, if you head over on 4th July, 10am-12:30pm, transport from Cardiff will be provided and there’ll be free lunch if you help to tidy up the newly built studio ahead of the official opening.

You can learn more about Valleys Kids in this video from their website.

Want to get involved with Radio Platfform in Cardiff Bay or in Porth? The next course should be starting soon. Register your interest on the WMC website.

Not listened to the Sprout’s Strangetown podcast yet, as recorded at Radio Platfform? All the episodes are here.

If you’re a young person based in Rhondda Cynon Taff, you might be interested in another project that is similar to TheSprout: it’s called Wicid, and it’s run by the RCT Youth Engagement and Participation Service. Their website address is Wicid.TV.