Following a recent incident involving knife crime in Cardiff, we want to take this opportunity to talk to you about the severity of knife crime on our platform. This is an isolated incident, and Cardiff if usually a very safe city. However, it’s still important to raise awareness of knife crime for our own knowledge and safety.

Know the law around knife crime

It’s really important to know the law around knife crime – you may be breaking it without even realising.

Any sharp instrument that is used in a threatening way (eg. a screwdriver) is also an offensive weapon.

Police officers have the right to stop and search any person or vehicle if they suspect an offence, including being in possession of an offensive weapon.

Most knives are banned and illegal to carry, however, some examples of good reasons to carry a knife in public can include:

A court will decide if you’ve got a good reason to carry a knife if you’re charged with carrying it illegally. If you are unsure or worried about whether your knife is illegal, contact your local police to check. 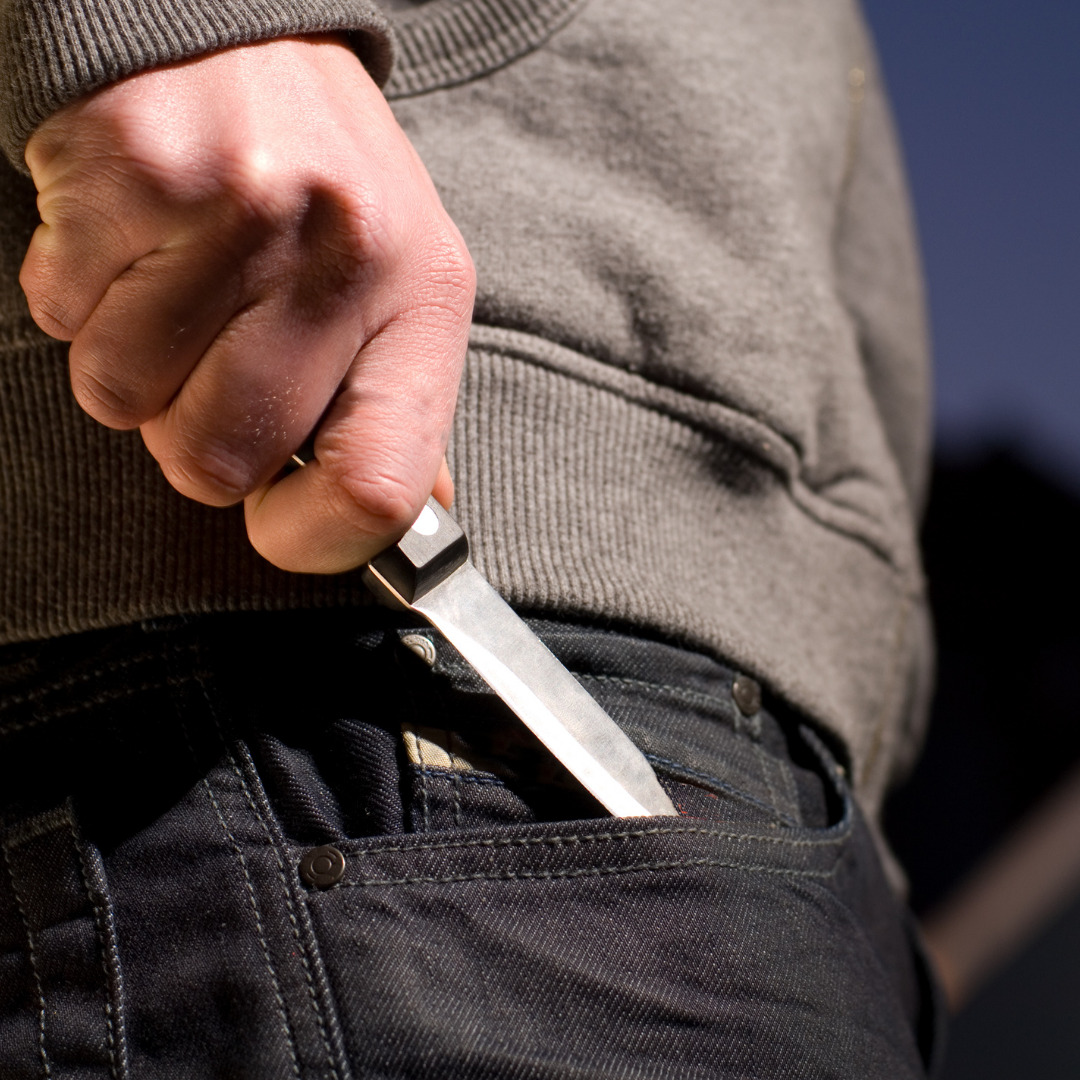 Advice for students and young people

It is illegal to carry a knife even if it’s for your own protection. Police, teachers at school, and lecturers, can search anyone suspected of carrying a knife.

By carrying a knife, you could get a criminal record or even a prison sentence. This will have an impact on future job prospects and whether you’re able to travel abroad to some countries.

Carrying a knife significantly increases the risk to you being injured. Your own knife can be used against you or someone may attack you in ‘self-defence’.

Using a knife, even in self-defence, can ruin your life as well as someone else’s. Even being there when someone else uses a knife can get you in trouble.

What should I do if I suspect someone of carrying a knife?

Keeping safe is the main priority. Immediately walk away if you are confronted with the threat of violence. Once in safety, tell somebody you trust – a parent, teacher, lecturer, friend or the police.

If you’re worried about contacting somebody about knives and would like to talk things through with someone then call the Meic helpline. Meic is a free and confidential helpline for children and young people in Wales. They don’t judge, their advisers are there to listen, give information and help you help yourself to find a resolution on anything that’s worrying you. If you’re scared of contacting somebody then they can do this with you as they also offer a service called advocacy. They can set up a three way call and can talk to someone on your behalf. Call (080880 23456), text (84001) or chat online (www.meic.cymru) between 8am and midnight every day. 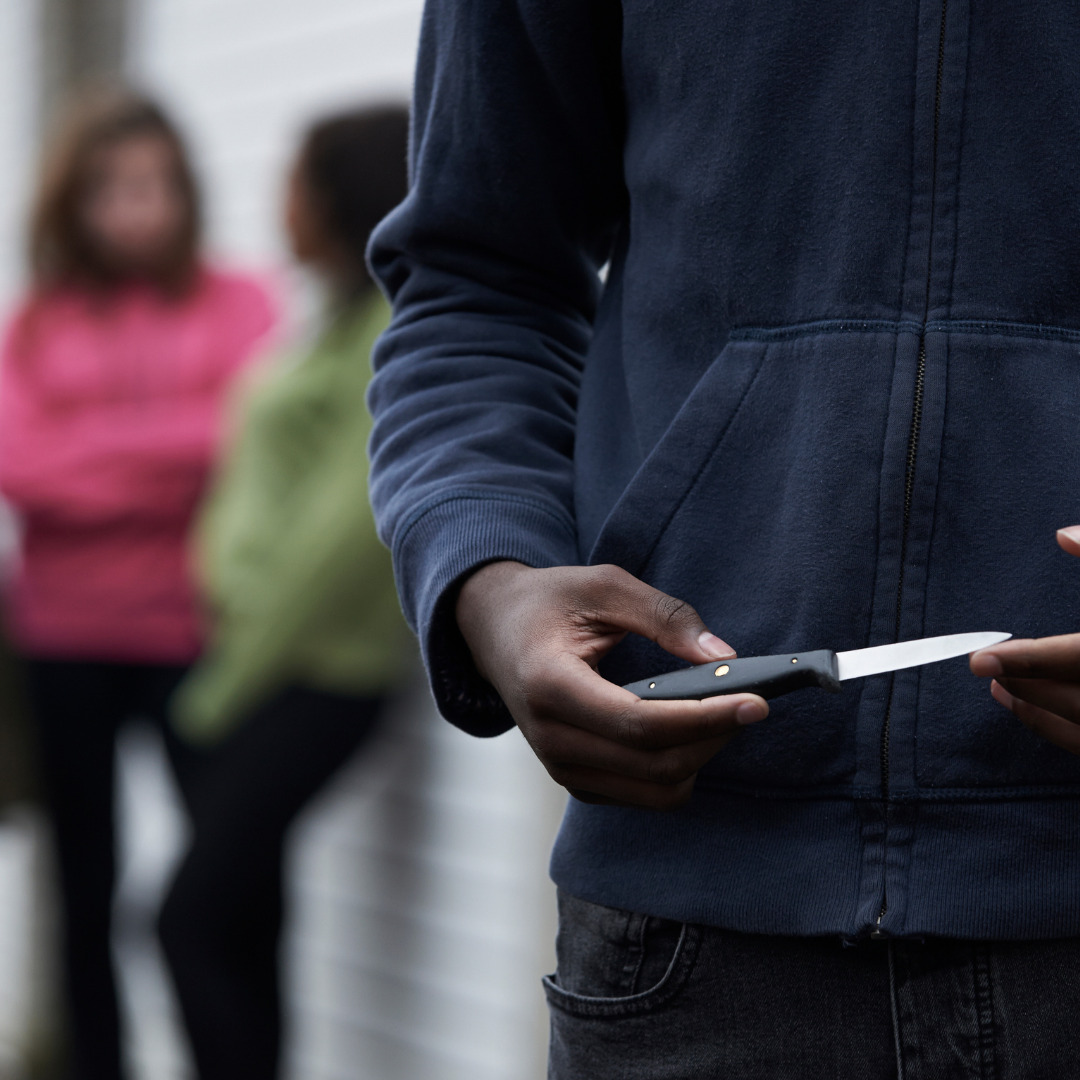 What do I do if someone has been stabbed?

Although a stab wound usually causes a small opening at the skin it may go very deep, causing serious damage to the body. You need to give first aid quickly if someone’s been stabbed as their life could be at risk.

If you find yourself in a situation where someone has been stabbed you need to try and stay calm and follow these steps:

If you are affected by anything that has been mentioned here, please talk to Meic, a confidential helpline service for children and young people up to the age of 25 in Wales. Contact Meic in Welsh or English – it’s up to you! They are open 8am to midnight, 7 days a week. You can contact them by phone, text message or online chat. It is a free service for everyone.