Fearless: an anonymous helpline for drug and knife crime

TheSprout recently met with a representative from Fearless, a branch of UK crime reporting service, CrimeStoppers.

CrimeStoppers is a 24/7 anonymous charity-run hotline, where you can report any information you have that may lead to a crime being solved.

Whilst CrimeStoppers has been running for many years, with the growth of organised drugs gangs and knife crime it became clear that a specialised helpline was needed for young people to report information related to these issues.

Warning: the following information is very grisly. If you’re a little squeamish, you might want to look away now. 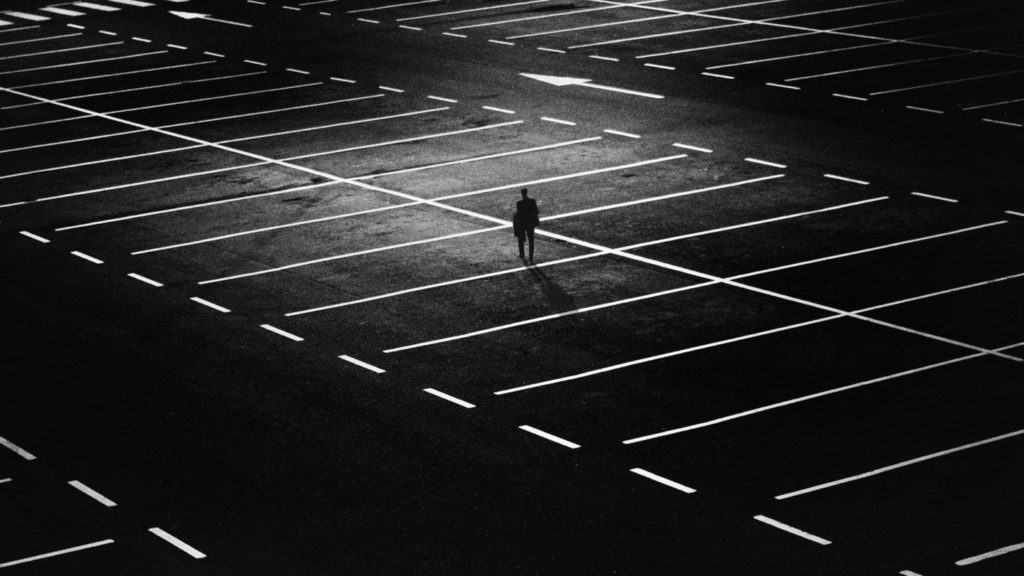 Fearless deals with the growing, interconnected problems of drug and knife crime in the UK. It is a helpline you can contact to anonymously report information related to a crime. This information may then lead to progress on any case relating to knife crime and the drugs gangs behind it. They never tell anyone how important any particular information was in solving crimes, so that tippers don’t suffer retaliation in their community for being a “grass”.

County Lines refers to the practice of big organised crime gangs, operating out of big cities like London or Manchester, running a supply line into smaller towns where drug-dealing is currently confined to small-time dealers. These big gangs corner the market, often by ruthless means, and they send a vulnerable young person from the city into the small town to act as their local dealer. Gangs from Islington, in London, have been connected to arrests made for dealing as far away as West Wales and the Scottish Highlands. 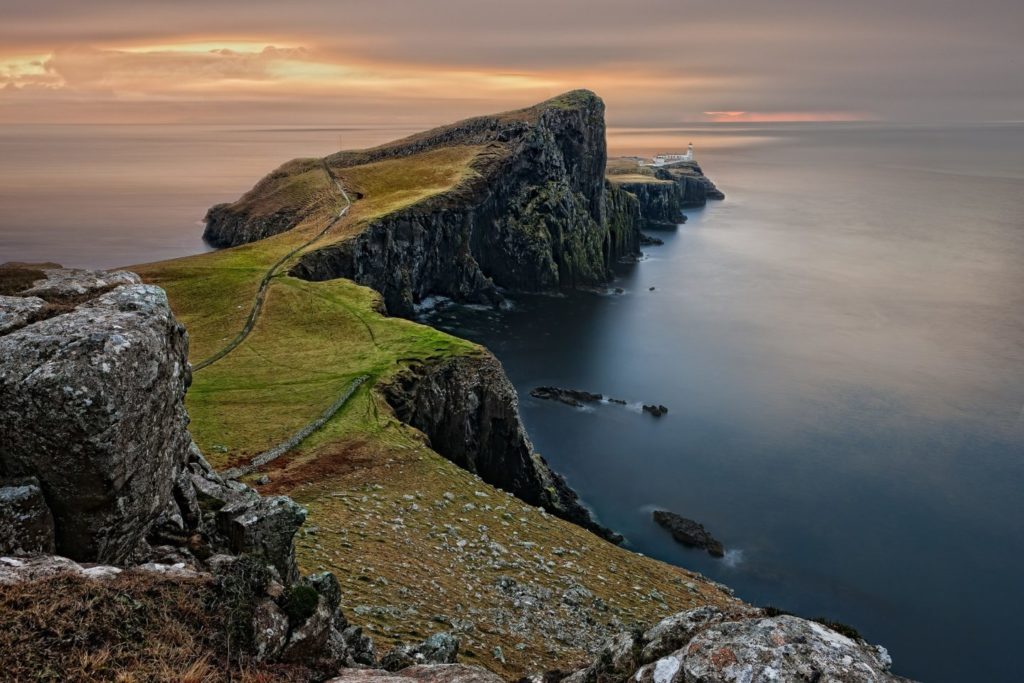 The young person is usually recruited slowly- eg. by grooming. Usually gang leaders start by grooming the young person- giving them presents, and if they like to use drugs themselves they’ll get a “friendly” discount or a more pure batch. Presents could range from cash and drugs to expensive gifts like new trainers or watches. 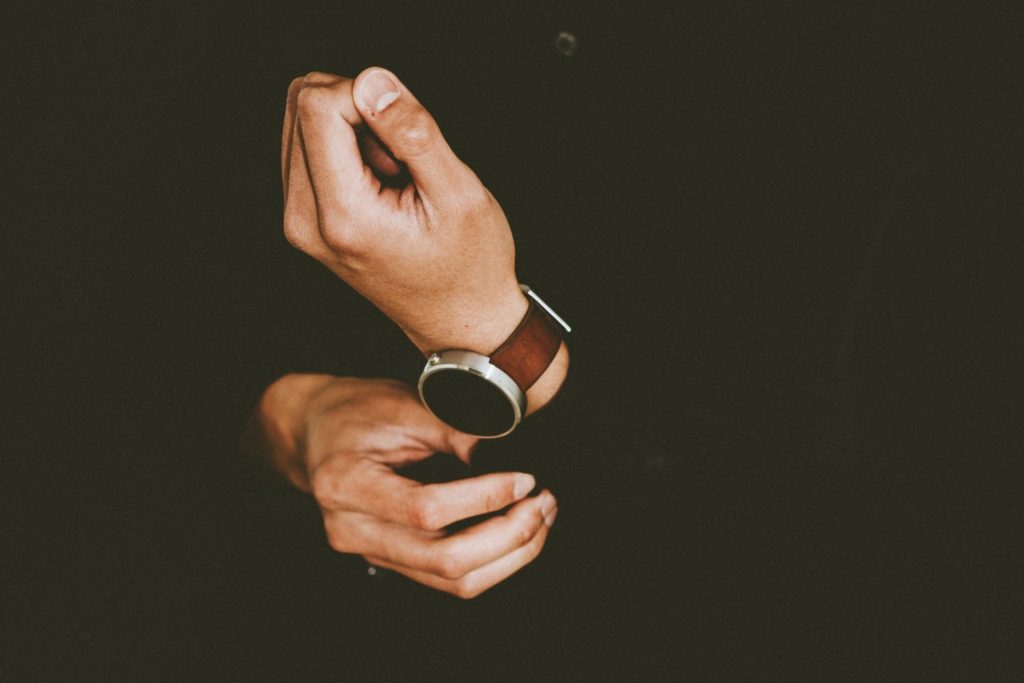 This young person, sent from the city they’re from and dumped in a small town somewhere, will often end up in a place they have no connections with, have never been to before, and are totally unfamiliar with. They are usually housed in a “trap house”, where a local drug addict’s house has been taken over- sometimes by means of murdering the unfortunate addict. A trap house is usually dirty and has local addicts squatting there- it’s a very unhealthy place for them to live, but they have no choice.

Drug running is not a good job

You’re on call 24 hours a day, 7 days a week. The young person may have to smuggle drugs in “where the sun don’t shine”- and if this goes wrong, they are likely to die from an overdose as the drugs enter the bloodstream. They are made to deal for the gang operating from the trap house and threatened with violent consequences if they don’t. Gang leaders have been known to cut and maim the young person, abuse family members, burn property, and much worse besides. Any senior gang members living in or visiting the house are likely to abuse the young person as well. 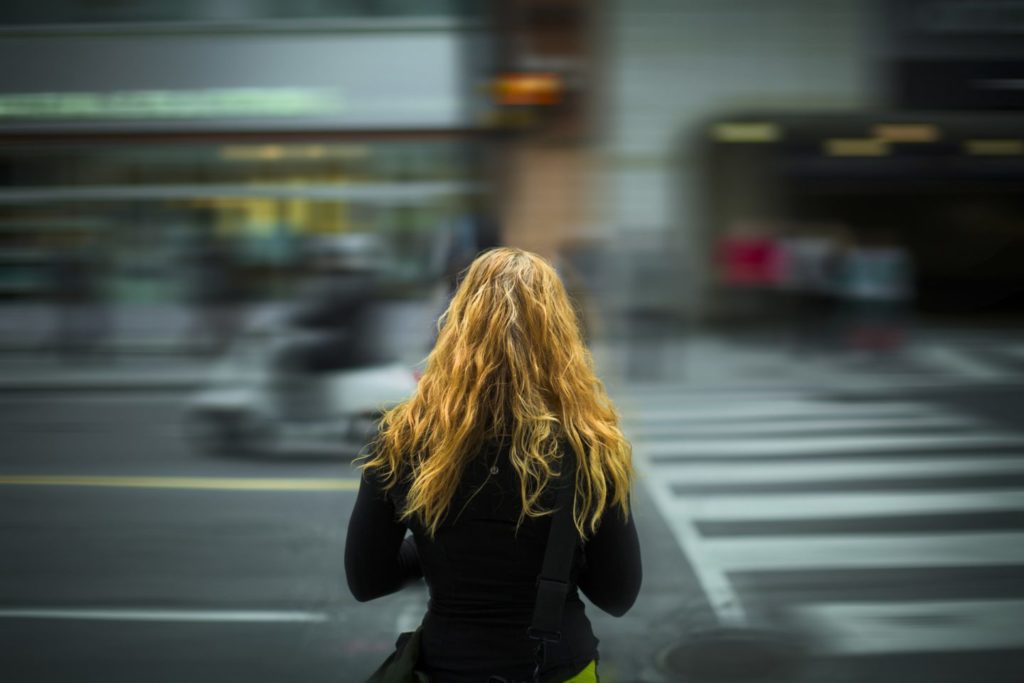 Why has knife crime become so serious?

According to Fearless, drugs have become a much bigger, more lucrative market. Local gangs have been replaced by nationwide, even international, organised crime syndicates. Years ago dealers would “tag” each other- stab each other in the bum- in order to send a message about dealing on each others’ territory. Now though this has been replaced by stabbing to kill. Over 180,000 people in the UK are now involved in organised crime- twice the size of the British Army. 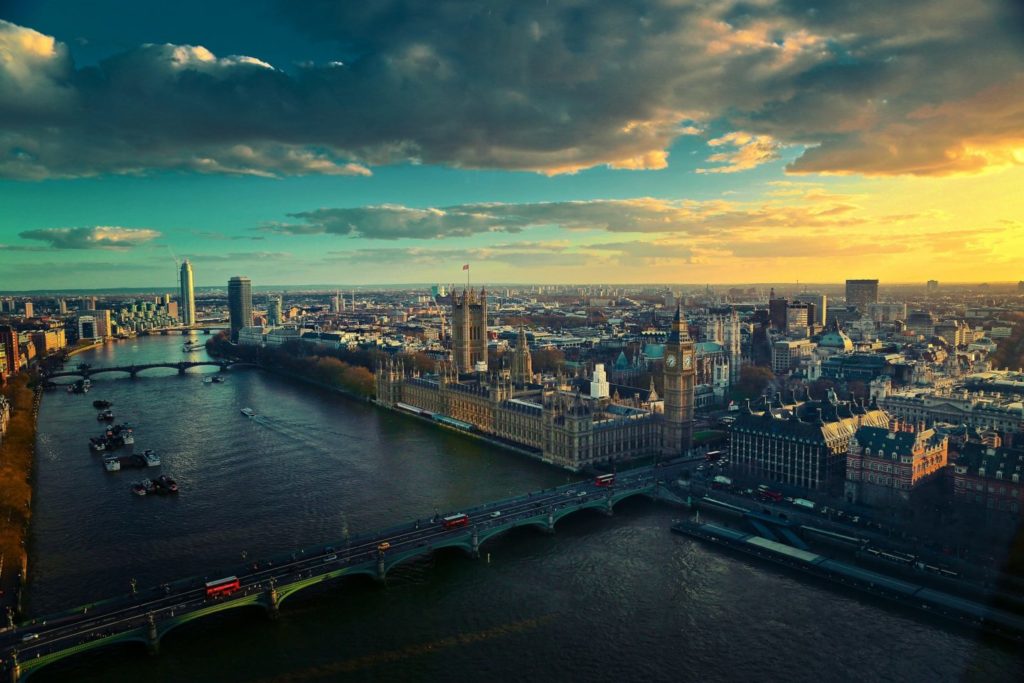 The advice from Fearless is: first of all, no matter how great it looks to have cash to flash, don’t join a gang- it’s a job you can’t leave, a world you don’t want to get mixed up in.

If you see a friend acting differently and you suspect they’re getting involved with a gang, speak to Fearless about it. Many of our counsellors on Meic may also be able to help you talk it through and decide what course of action to take. Some of the signs to watch out for include…

The most important thing is that the young person is not the criminal here, even if they are breaking the law by dealing drugs. They have been groomed by senior gang members as well as threatened and blackmailed if they don’t deal, meaning this is a form of child exploitation. They are the victim.

You can read more about the dangers of drugs in general on our information section.

48 hours in Cardiff: Get the most out of your Rugby weekend.

What Are The Latest Covid-19 Rules in Wales?