An ode to SWN Festival, a festival for music lovers

Although taking over what seems to be every venue in the city centre, Sŵn feels like a secret festival happening throughout the city of Cardiff. Presenting a pleasant mix of local gems and exciting artists from around the world, the event ran from Wednesday to Saturday (or if we’re completely honest, until the early hours of Sunday) last weekend. 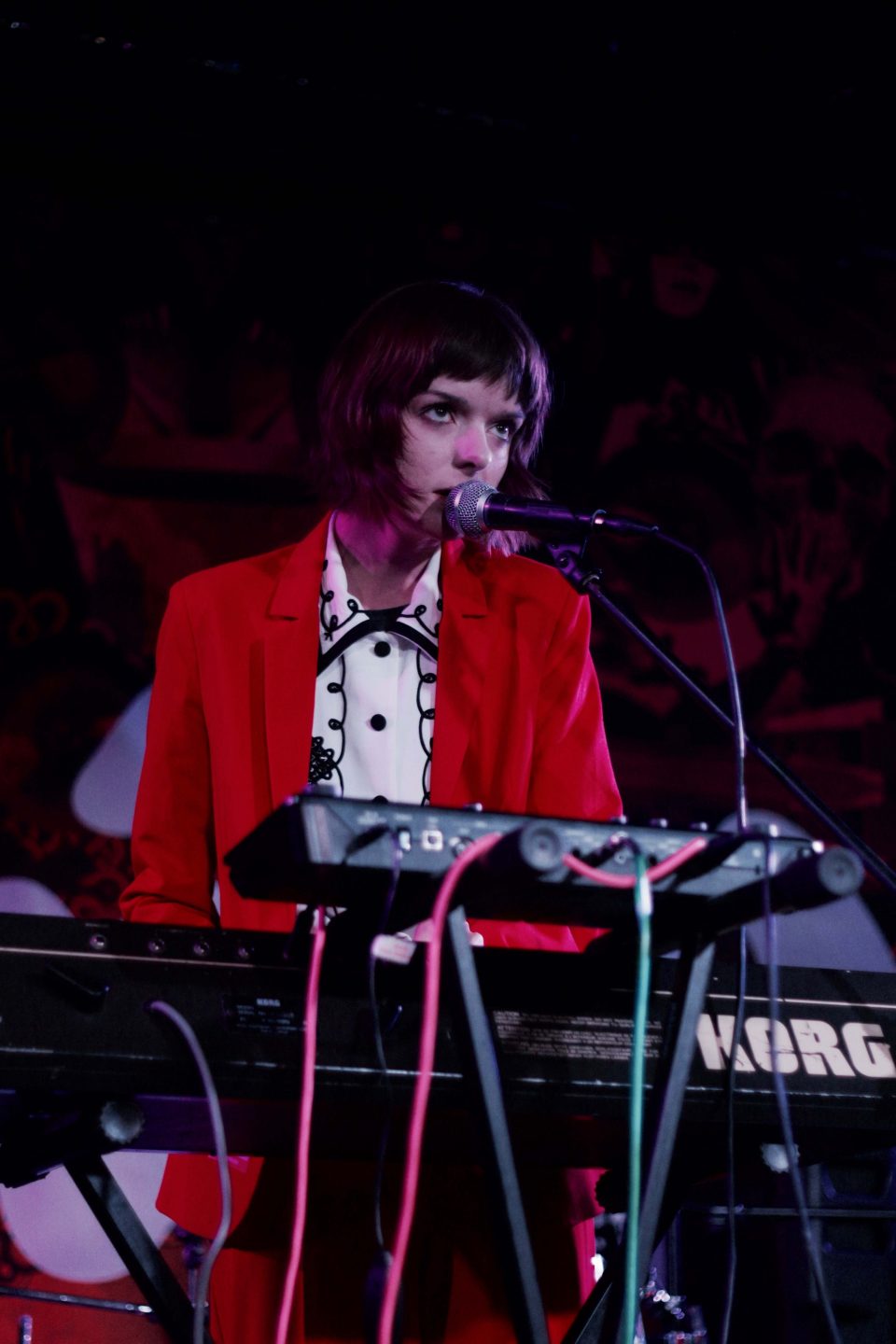 Of the local talent on show, the highlights were most definitely ACCU and Teddy Hunter, two singer-songwriters that each create sounds and feelings far greater than you would expect one person. ACCU, reminiscent of Let’s Eat Grandma, Bat for Lashes and early Bjork, created an effective mix of sombre and melodic electronic tunes. Teddy Hunter completely enchanted their audience with a set that was at once celestial and sparse, huge and yet delicate and lingered long after they had finished playing. 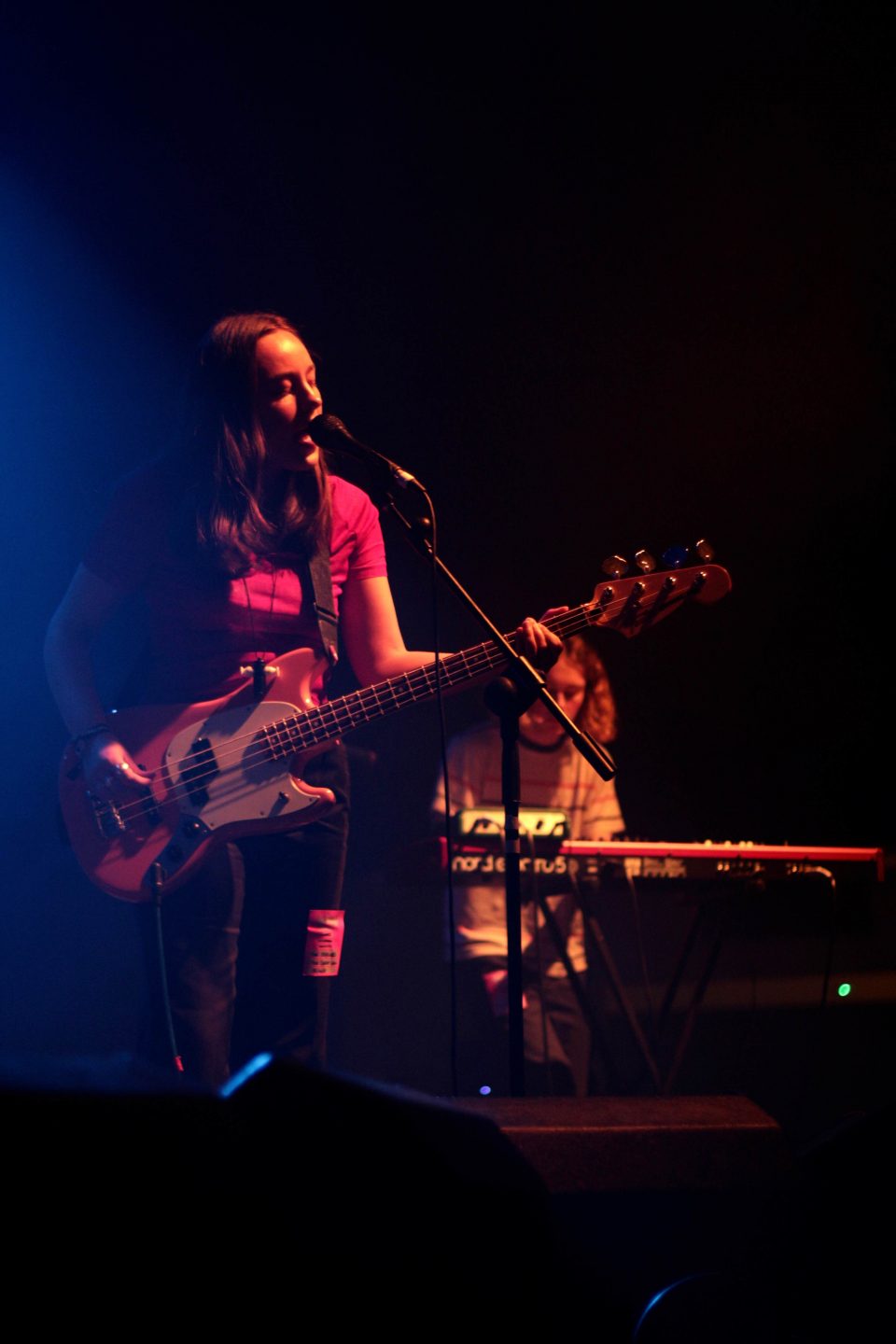 The Orielles were most definitely the bright shining star of the Thursday evening, an ever-changing concoction of the funkiest dance music of the eighties and the most knowing guitar rock of the nineties, their set was even stronger than at Green Man last year with the addition of a keyboard player, adding extra levels of melody to their tunes. 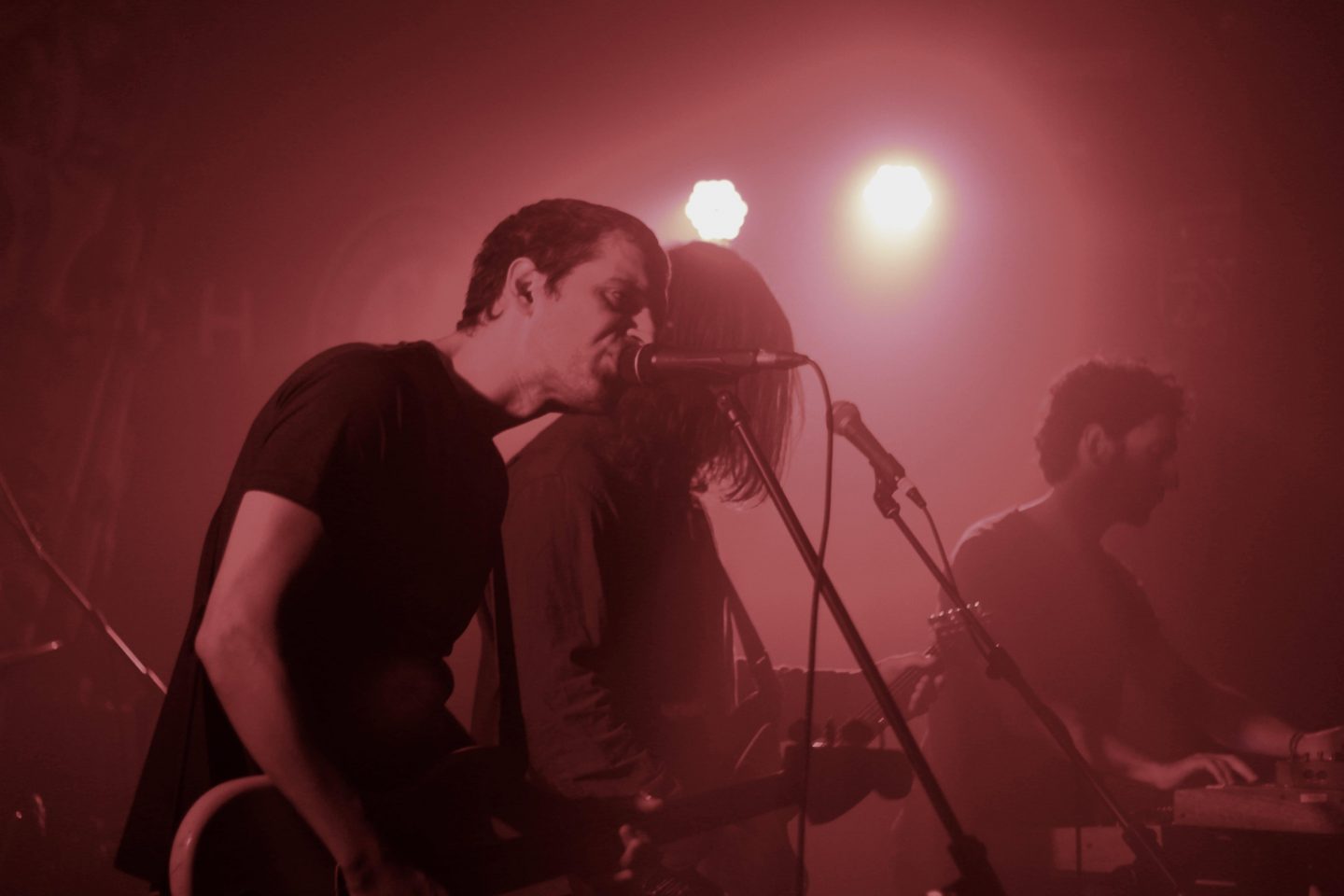 Suuns’ performance was a heady highlight, their sound reverberating through the room in some sort of a nightmarish-pagan dance-shoegaze indefinable hybrid. They’re a band I’ve wanted to hear for years now, yet they have always struck me as a group whose sound has the potential to really weaken when it came to live performances. But luckily my doubts were untrue, their sound translating to an energetic vibe that shook the room as much in physicality as in tone. 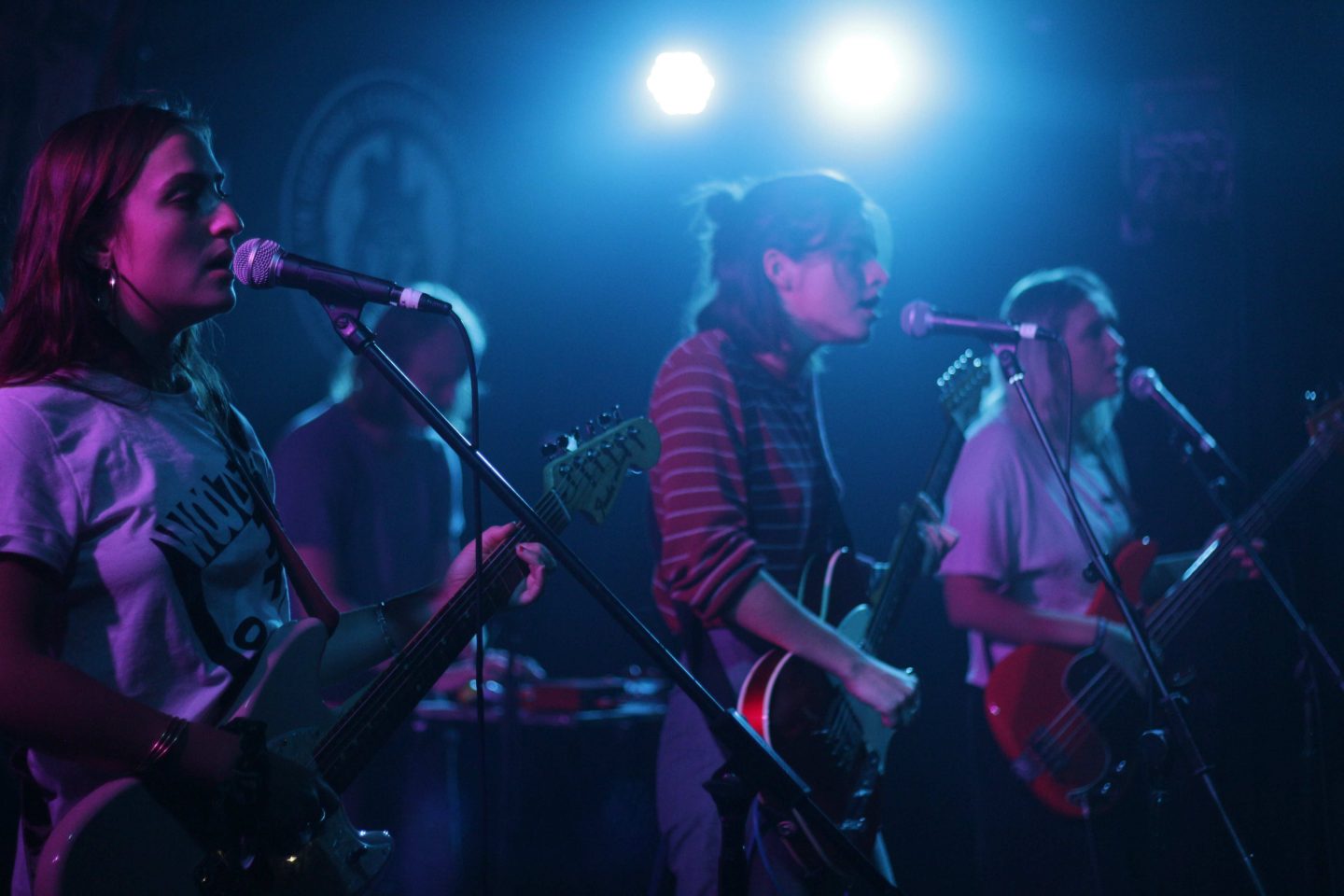 Immediately following Suuns was Goat Girl, hot off their Q Best Breakthrough Act Award the night before and riding a year long wave of (deserved) hype, their set brought an excited energy to the room, their own enjoyment of their sound palpably infecting the crowd.

Yet there was a macho undertone to the crowds at some of the heavier bands. Audience members you’d come to expect at a club night rather than a festival, adding an edge of aggression that left me feeling cold and self aware. There was certainly a level of lack of ability for the audience to truly lose themselves to Snapped Ankles, the tree-people kraut-rave-rock piece from London that tore it apart at Green Man a few months ago, when a frustratingly drunk person kept getting in the face of the lead singer. 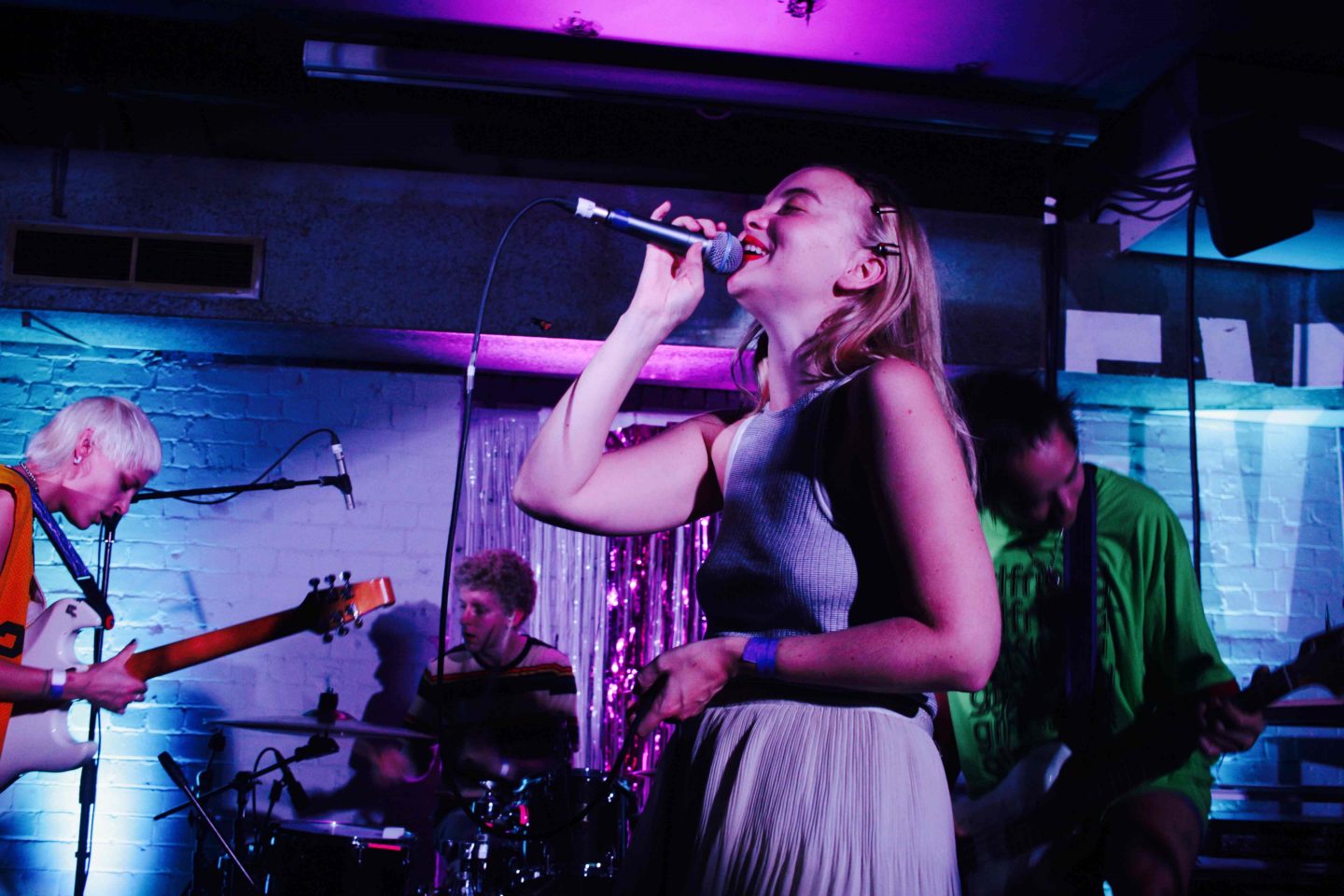 All of this was solved in one fell swoop when Dream Wife took the stage at Kong’s Saturday evening. Perhaps the highlight of the festival, Dream Wife shook away any sense of hierarchy or unease, immediately creating a space for everyone to rock out however they so pleased, communicating with the audience in their every lyric, every word, every move. 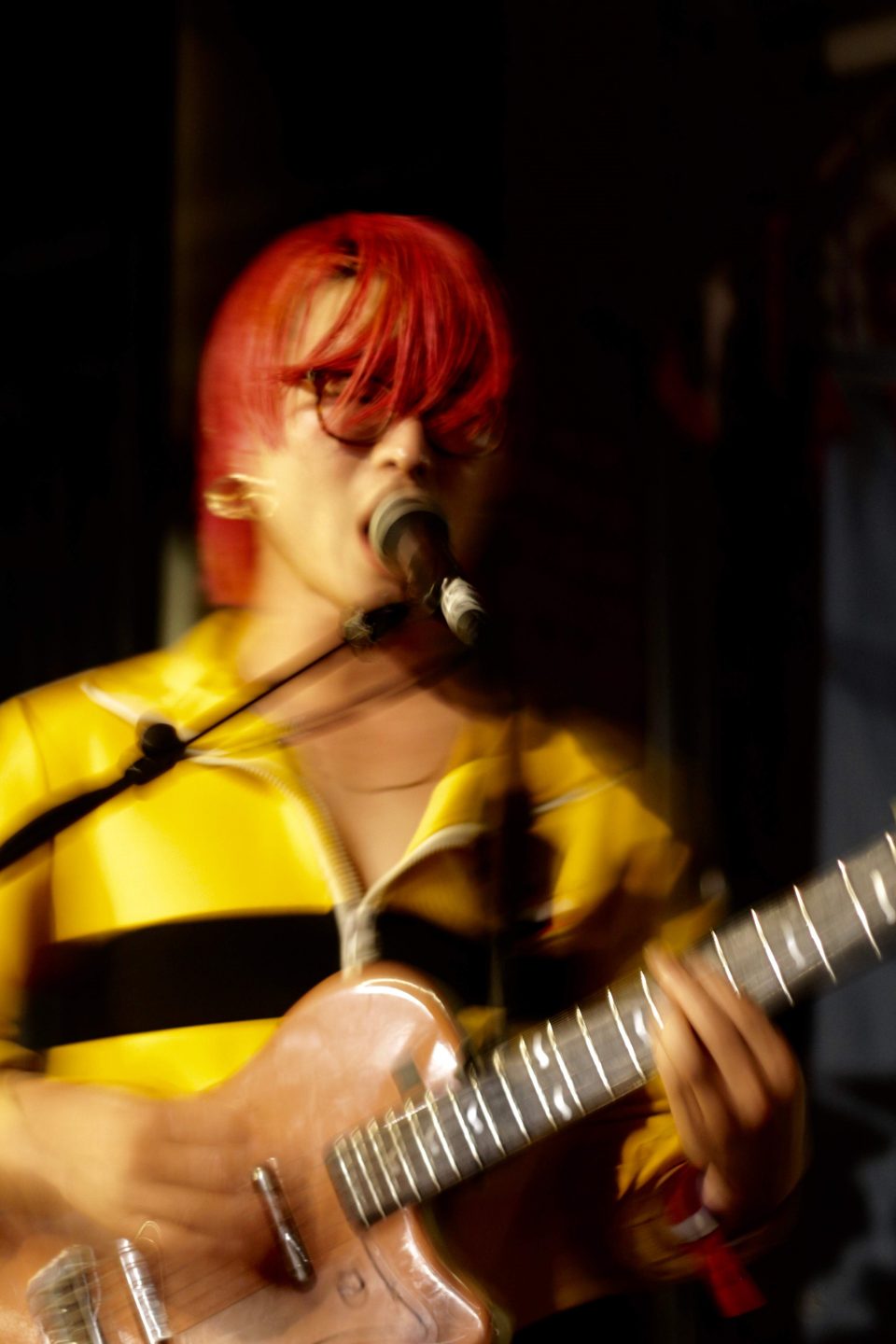 My discovery of the festival has to be WOOZE, donning vibrant yellow outfits and playing a heady, euphoric guitar rock pop set, and with a frustrating two tracks available to listen to on my way home on Sunday afternoon, I’m hungry to see them again soon.

Curated with a pleasant balance of genres, and a nicely weighted mix of fresh and familiar artists, the selection of artists was brilliant. However, there wasn’t an explicit sense of clarity to the festival, neither in the crowds it pulls or the overall festival feel. I felt like Clark Kent walking around Cardiff, my wristband under my shirt sleeve, no one any the wiser to what I was really up to in Cardiff. Throughout my time there, I felt like my experience of the festival was one only shared with my photo-taking compadre. Perhaps it’s an inevitability with a festival that takes place in the city, in which audience members usually put off by the idea of malnutrition, overpriced pints and a weekend of rain and mud decide to buy tickets for the sake of it, and where between gigs you go back to a pub full of people that aren’t attending the same events as you. 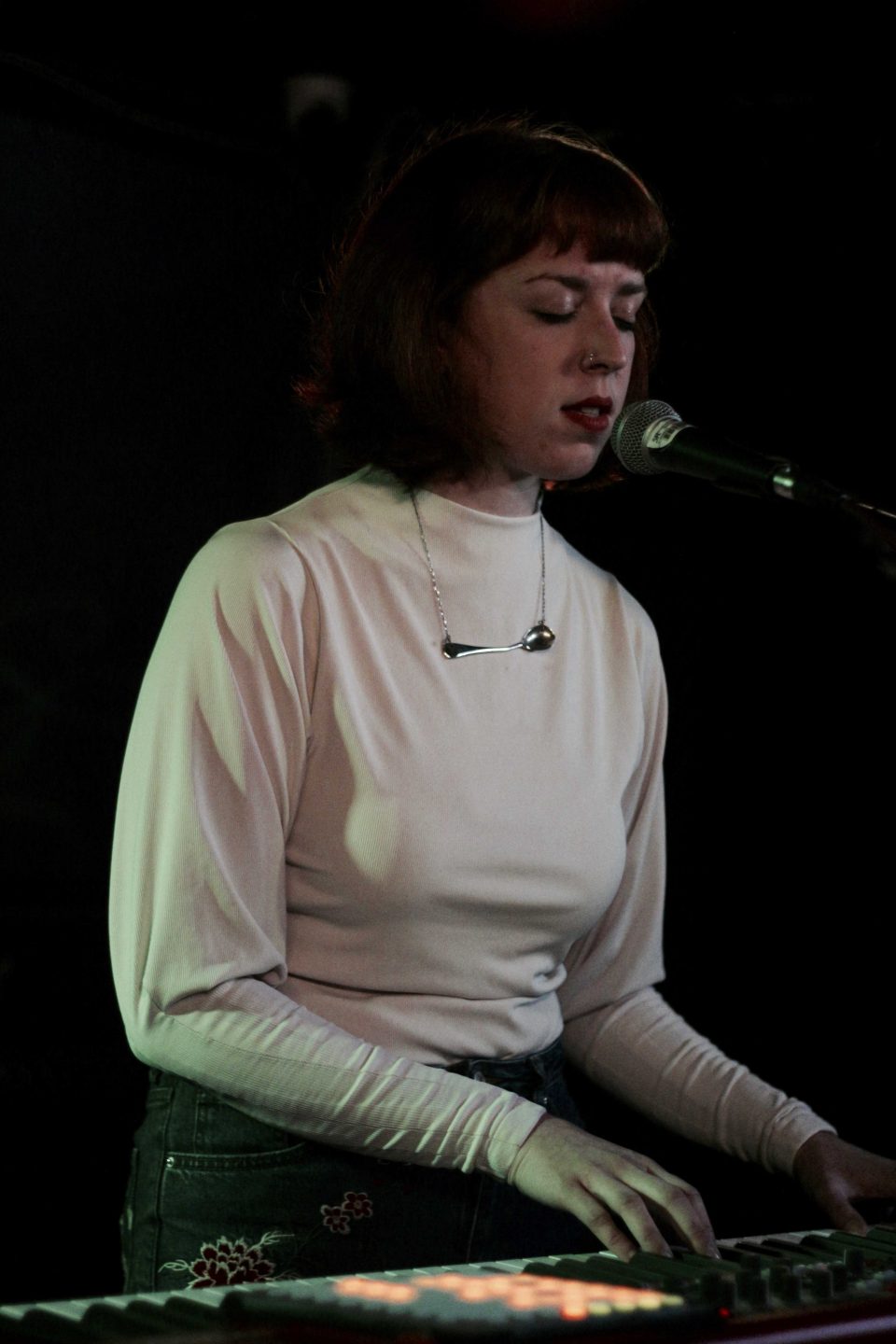 But by 4am Sunday morning in Gwdihw, looking around I suddenly realised that I recognised everyone there. Audience members from various gigs, bands I’d seen play, roadies, the staff of the festival, all together dancing to Outkast and Fleetwood Mac, and it all made a whole lot more sense. It’s not a music festival for the music festival experience, it’s a festival to go and celebrate music. It’s been less than a week since Sŵn but I’m already missing the days of wandering the streets of Cardiff in search of the next drink and the next band.

Do you want to be “Clark Kent” next year, swanning round the Swn festival with a press pass at hand? Why not sign up now and become a writer for The Sprout. Get invited to exclusive meet-ups, earn Time Credits, and get all the hottest tickets in town.