Exodus is flying into Chapter Arts Centre this Wednesday, then departs on Saturday to continue its tour across Wales before its eventual performances in London in November. I saw a performance of Exodus earlier this month in Aberdare through a workshop provided by Get the Chance, and while there I was lucky enough to talk to Rachael Boulton, the writer and director of the piece, about her approach to the work and her plans for the future of Motherlode Theatre Company. Ultimately, with the strong ties in Exodus to community, creativity and opportunity being thoroughly present in Boulton and Motherlode’s aims ahead, this is a piece and group well worth seeking out and supporting.

Exodus follows Mary (Gwenllian Higginson), the disillusioned manager of her local River Island, who alongside her old schoolmate Gareth (Berwyn Pearce), mute violinist Kujtim (Karim Bedda), and middle-aged ex-serviceman Raymond “Raymondo” Jenkins (Liam Tobin), decide to fly away from it all in an old plane Raymond’s keeping in his allotment.

From the get-go, one of the most immediately engaging qualities of Exodus is the sheer exuberance of the cast. Their emotion across both jovial and sombre scenes was contagious by the sheer energy and precision given to each movement in Boulton’s direction. Indeed, one of the greatest strengths here is the timing of the piece and its performances, the sense of rhythm and punch in the work being palpable. While the level of energy here can occasionally be overbearing, with Pearce and Tobin’s performances remaining distracting until some more sincere moments later in the play, the three speaking parts are effectively counteracted by Bedda’s pinpointedly monolithic performance as Kujtim. 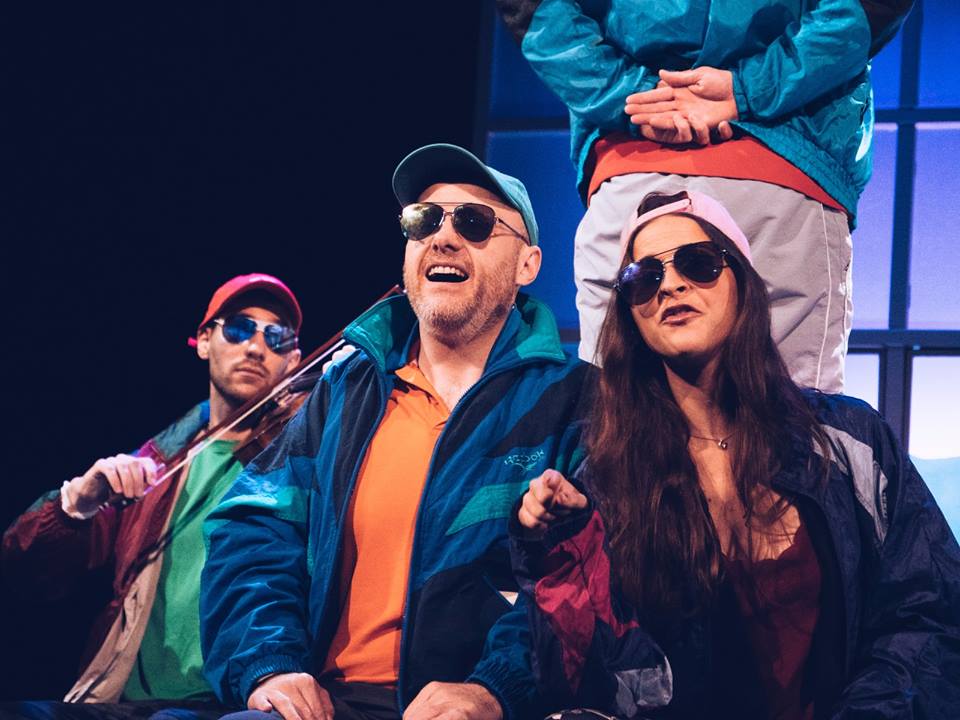 As the play progresses, Boulton’s script settles into a familiar mix of scene types, with the piece consisting of a rigidly separated pattern of traditional multi-character dialogue scenes, purely physical theatre scenes, and lengthy monologues given by each character. While certain comedic scenes drag on, and I found some of the physical theatre to be grating and removing time from what could have been the progression of Exodus’s characters, the pattern in scene construction here keeps the play varied. If you don’t like a certain scene style, a different one’s coming up soon. 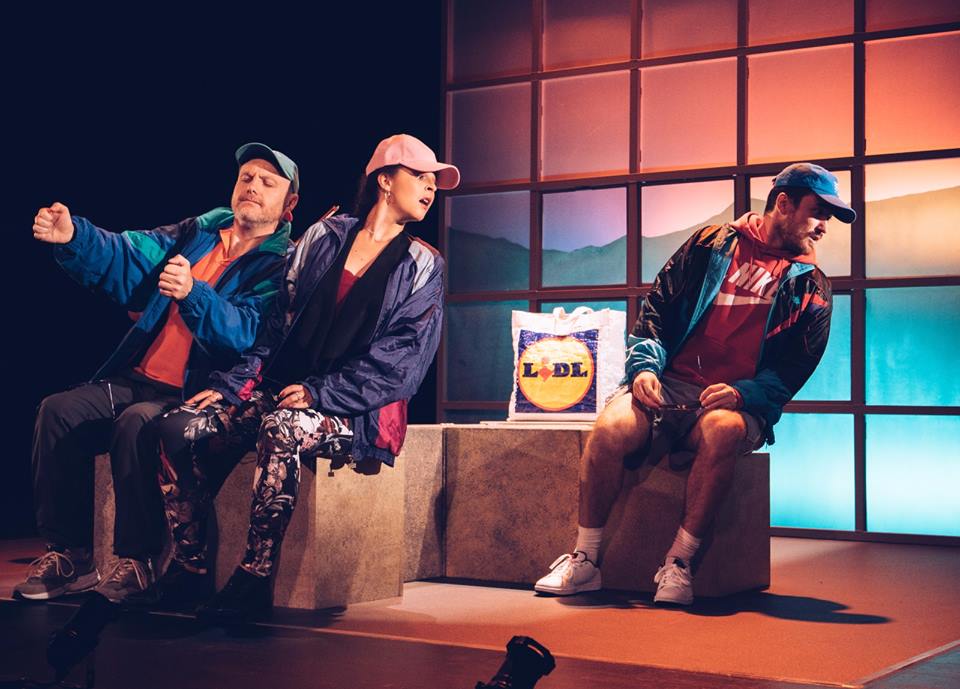 It is in the play’s many monologues where the writing, direction and performances truly shine, with characters reflecting on their pasts and expressing topics as varied as their passion for the valleys, and disenchantment with modern society. While these moments present character reveals rather than any overt sense of interaction or progression, the writing is handled with a deftness which effortlessly blends personal histories with wider societal commentary and various thematic samplings. Indeed, the monologue format is subverted in one of the piece’s most powerful moments, a violin solo by Kujtim which acts as much of an elegiac cry as any of the spoken word monologues seen elsewhere. 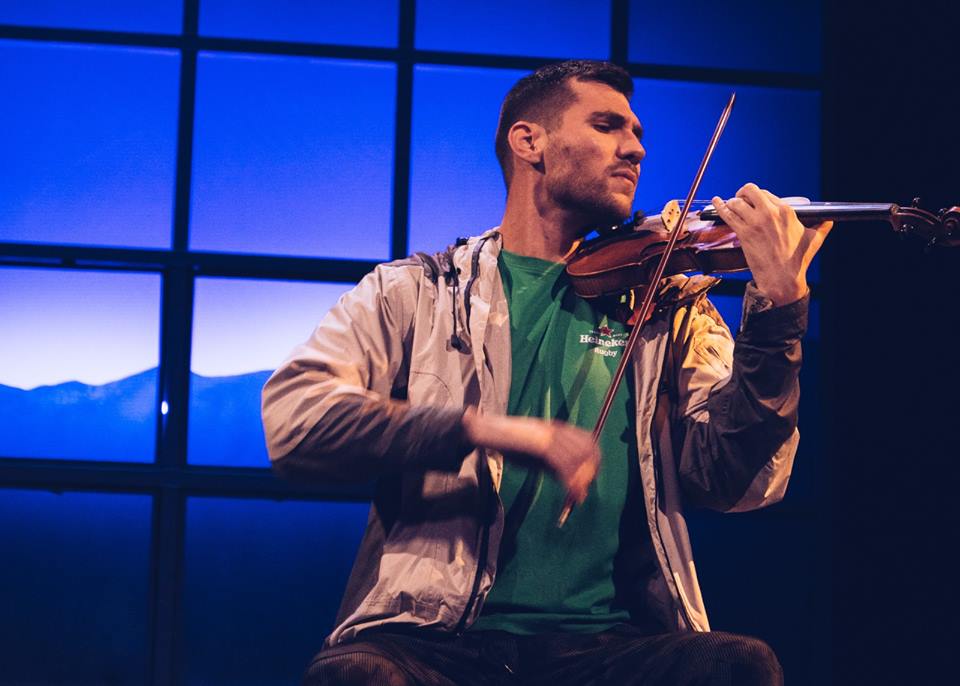 It is the blend of such sorrowful moments with the sense of abundant joy, personality and hopefulness elsewhere which truly lifts Exodus off the ground. Despite its various flaws, when I left the theatre and gazed out on the same hills that the characters loved, I couldn’t help but smile. Granted, a valid question is whether the play can elicit that feeling in Chapter (let alone London), when you’ll be leaving the theatre to meet cider-sozzled punters and the streets of Canton, although I bloody well hope it can.

EXODUS is in Chapter this Wednesday and you can get tickets at https://www.chapter.org/exodus.