Parallel.cymru- a site for the bilingual

You’ve heard of a “sight for sore eyes,” or, in the modern era a (web)site for sore eyes. We’ve recently found a cracking site, however, which is written in both English and Welsh (much like The Sprout) and it’s named Parallel Cymru.

With a great mix of English, Welsh and bilingual content, Parallel gives a real insight into what’s going on around our beautiful country. David Jandrell’s column about grumpy Valleys humour is particularly funny in my opinion. 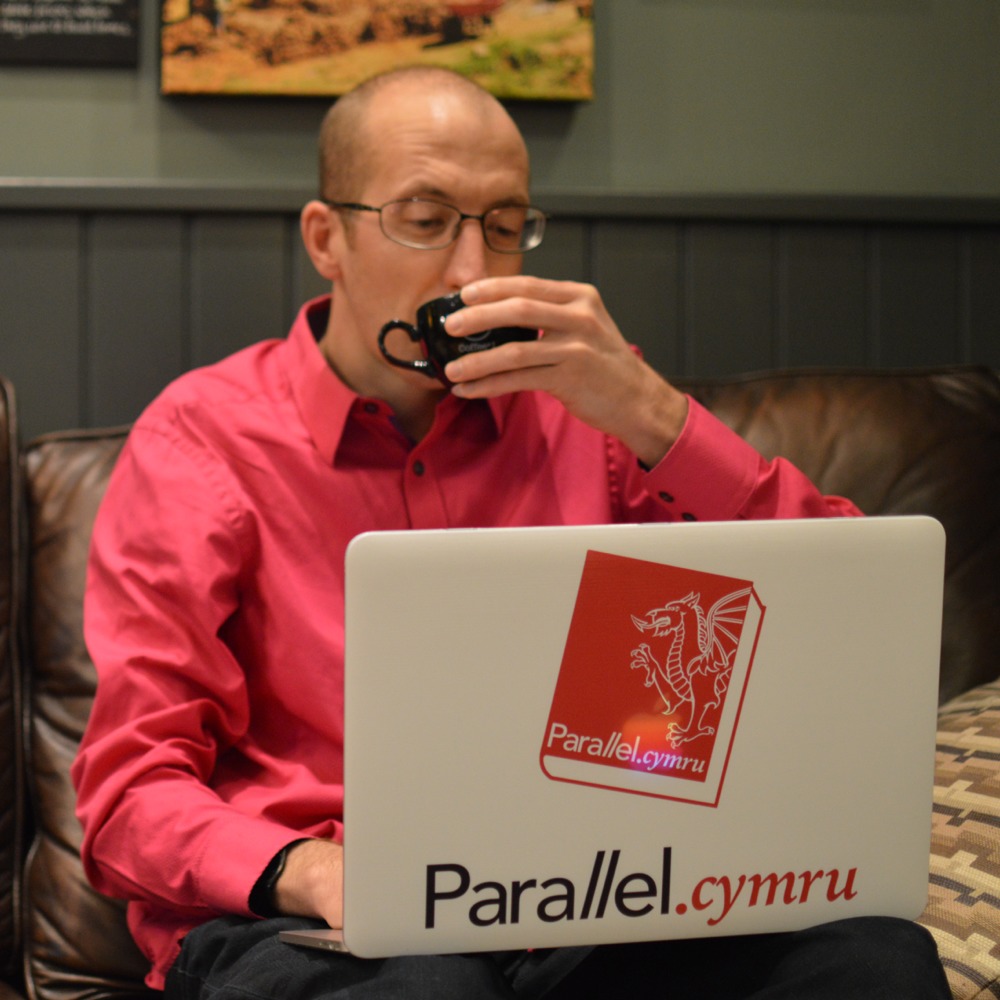 I caught up with Parallel Cymru’s founder, Neil Rowlands, to hear what it’s all about.

Hey Neil! Where are you from?
I’m from Cardiff, although I live in Swansea at the moment, which is cool- there’s a litle less to do, but there are more beaches! But I do love returning to Cardiff and experiencing the energy and culture that Cardiff as a modern capital city has.

Where did the idea of Parallel.cymru come from?
I’ve been learning Welsh over the last few years and wanted to read more Welsh, but although there is a large amount of Welsh language books and magazines published, a lot use formal and inaccessible language, which restricts their audience to people who have lived their lives through the medium of Welsh for many years. I wanted to read clear and simple Welsh, and thought that I could have a go at providing that service. Parallel reading, where two languages are displayed side by side, is established in many other language pairs, but nobody was doing it with Welsh, so I thought that I could. I started parallel.cymru a year and half ago and I’ve published over a hundred unique articles and resources, all online, and all for free.
Also, publishing side by side gives people who don’t speak Welsh an opportunity to read more about Welsh culture and literature that otherwise would be inaccessible to them. 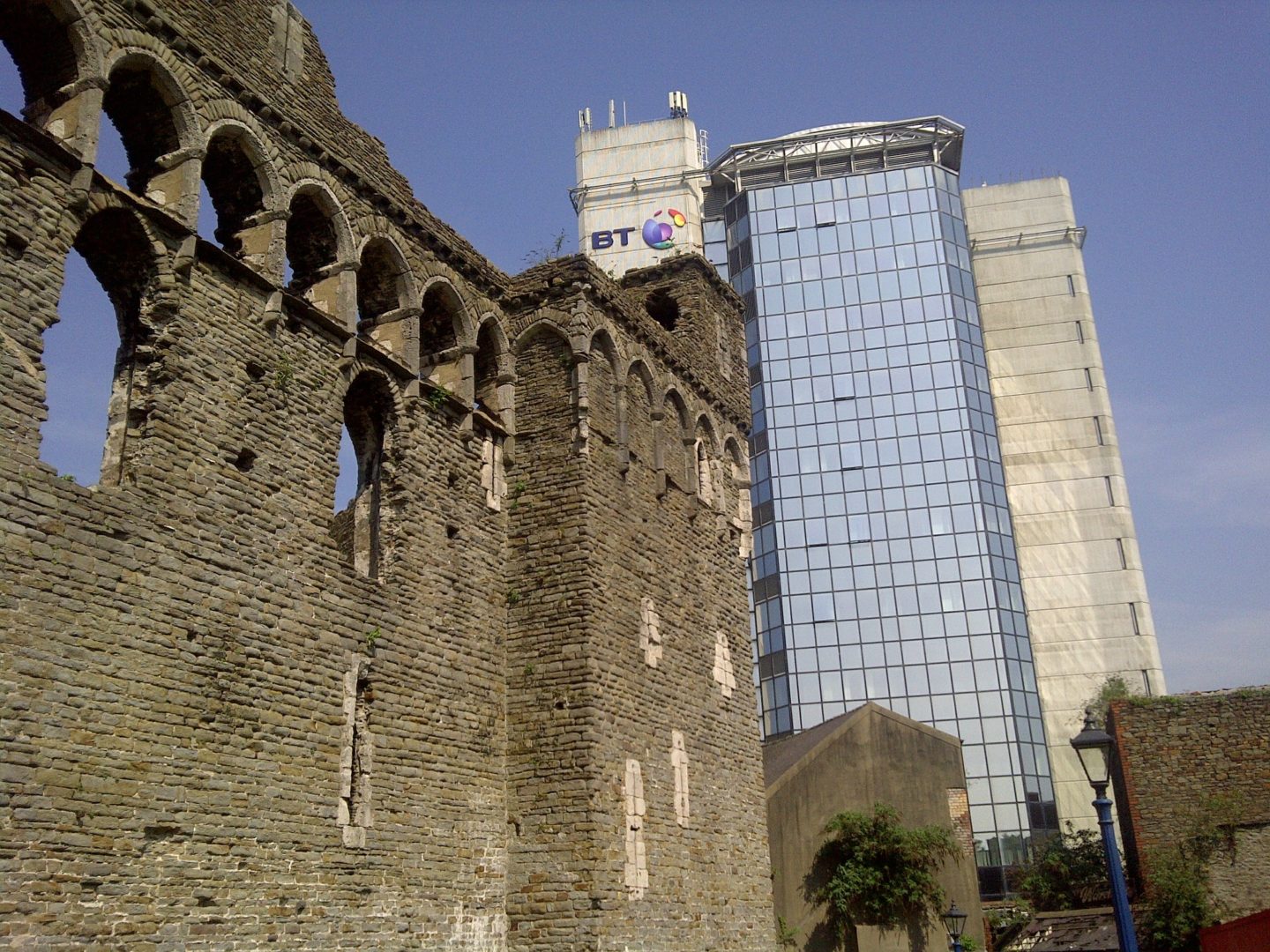 Do you know any other great Welsh blogs or websites?
There are a few that I can recommend; Nation.cymru has grown very quickly and focusses on current affairs; Mam Cymru publishes items about parenthood, meddwl.org raises awareness of mental health, Podcast Pel-droed talks about football, AmeriCymru provides resources and articles for our North American cousins, and Elin Williams’ My Blurred World gives a unique youthful perspective on life. Plus Tŵt is a new bilingual micro-blogging platform that’s worth taking a look at.
Who is your fave Welsh author?
As someone who promotes contemporary Welsh authors, I’d better not establish a preference for one over the many others!  However, Roald Dahl, and then Elin Meek’s translations into Welsh, will always hold a special place for creating such vivid characters that children can connect with.
Fave Welsh film?
Seeing Human Traffic and Twin Town when I was growing up was great, as it showed an aspect of life in South Wales that was very different to mine. From a Welsh language perspective, Hedd Wyn and Solomon + Gaenor are the go-to classics that can be enjoyed by anyone and give insights into our history and culture of the time. The Englishman Who Went Up A Hill But Came Down A Mountain is a little twee but I always enjoyed it, as I grew up in Radyr and Taffs Well, under the shadow of Garth mountain.
https://www.youtube.com/watch?v=qksndNDMDOw
Best memory of Cardiff?
I’ve a few good memories which highlight the diversity of the city, mainly from when I was young.  Walking up the Garth and seeing the gorgeous views across the city and Channel; going to the Stereophonics gig in Cardiff Castle in 1998 as the Cool Cymru scene was exploding across the UK; plus any time I’ve shown a visitor around on a sunny day and revealed the diversity of having a world-class sports stadium, historic castle, beautiful parks and a top-drawer museum all within a short walk of each other.
Best memory of being a young person in Wales?
I remember a youthful incarnation of myself going to the Rugby World Cup final in 1999 (don’t ask me how I got in!), which is what the National Arms Park was rebirthed as the Millennium Stadium for.  The streets outside after the game were incredible; an explosion of French, Australian, Welsh and many other rugby nationalities all happy and enjoying each others company.  Unfortunately I had committed to go to a Bonfire Night fireworks show at Caerphilly Castle on the same evening so couldn’t enjoy the atmosphere for too long! 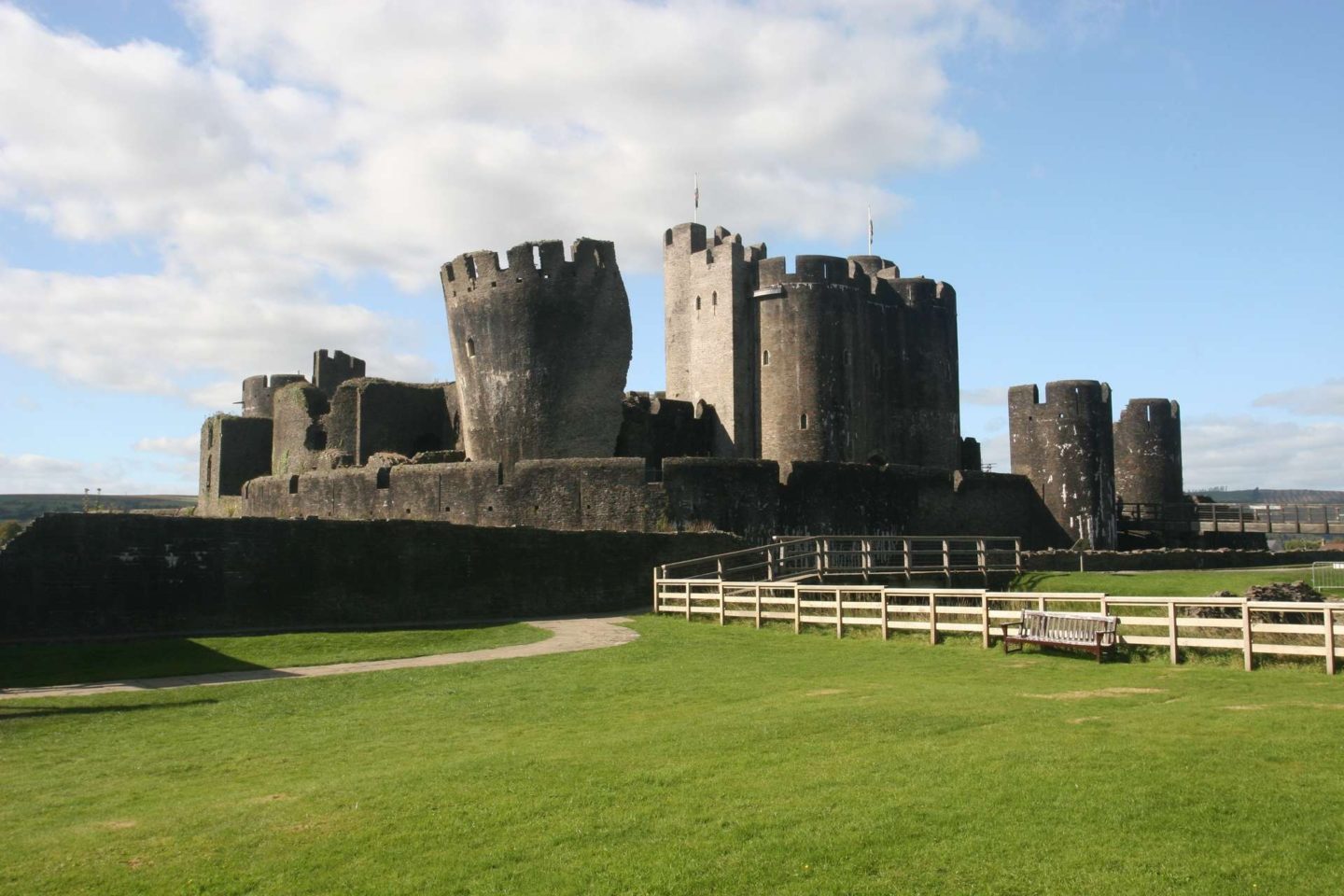 Lean in at Caerphilly Castle

Best place to visit in rural Wales?
From point of view of being a Cardiff boy, I’d suggest north-west Wales and Snowdonia.  I always get a sense that the ruggedness and spirit of the mountains helped to originate our culture and language.
Best article to read on Parallel for new readers?
There’s a wide range of items, as content remains on the site, but if you’re learning Welsh I’d suggest the bilingual grammar guide Ask Dr Gramadeg or the Amdani series of books homepage. Welsh Valleys Humour author David Jandrell has published many entertaining articles and does a monthly column; there’s also resources that explain Welsh idioms, the meaning of Welsh names, plus explanations of borrowed Welsh words and heaps more. 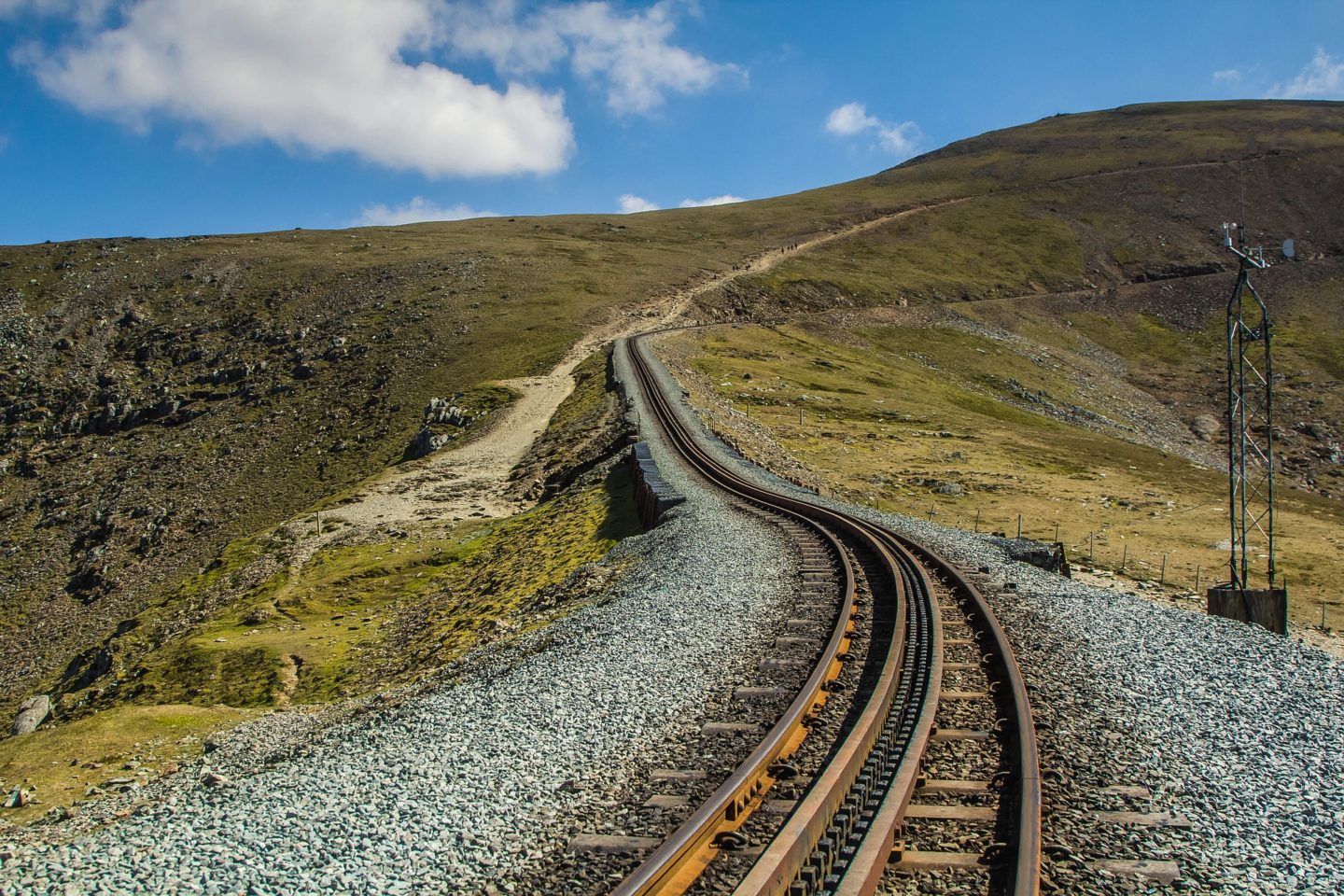 What’s your opinion on the current state of Welsh media?
One of the main challenges is that the BBC has such a large budget compared to any other media group that it is difficult for other organisations to get close to how broad and comprehensive their coverage is.  Many Welsh-language publications are still focussed on physically printing their content, which doesn’t reflect modern trends, but publishing online-only generates a fraction of the advertising revenue that printed publications attract.  I’m optimistic enough that creating great content and publicising it well will lead to growing an audience, but you’ve got to love doing it as you will need thousands of visitors a week to commercialise it.
What would you say to the young people of Wales today- advice or opinion?
Wales is a unique country, with many distinctive characteristics that make it a great place to live and to feel like belonging here.  If I was young I’d project forward- what sort of skills are going to be in demand over the next 10 years?  The Welsh language is going to have an increasing presence; digital, coding, marketing, teaching and data skills are going to be needed more than ever and the skills gained from running a venture, social enterprise or business will always be of use. With all the problems that exist in today’s political world, it is the youth of the country with their ideas and energy that will create the country’s future. The intersection of our personalities, skills and experience that makes each of us unique- how can we use that to contribute to the world?