Every October in the UK is Black History Month (BHM). It is a great opportunity to educate yourself on black History, which is often forgotten or mistold.  Whether you’re an eager bookworm or just looking for something to read because you’re bored, we have compiled this list of  5 books written by Black authors for teenagers and young adults that you can read to celebrate BHM.

The Hate U Give

You may recognise the name of this book from the movie adaptation featuring Amandla Stenberg as the female lead-character, Starr. Like the movie, this book explores many issues including the shooting of an unarmed Black teen. Police brutality has been prominent in the media particularly after the shooting of George Floyd in Minneapolis, USA. However, written 3 years prior to this incident, the novel highlights the occurrence of such events and the impacts it has within society. 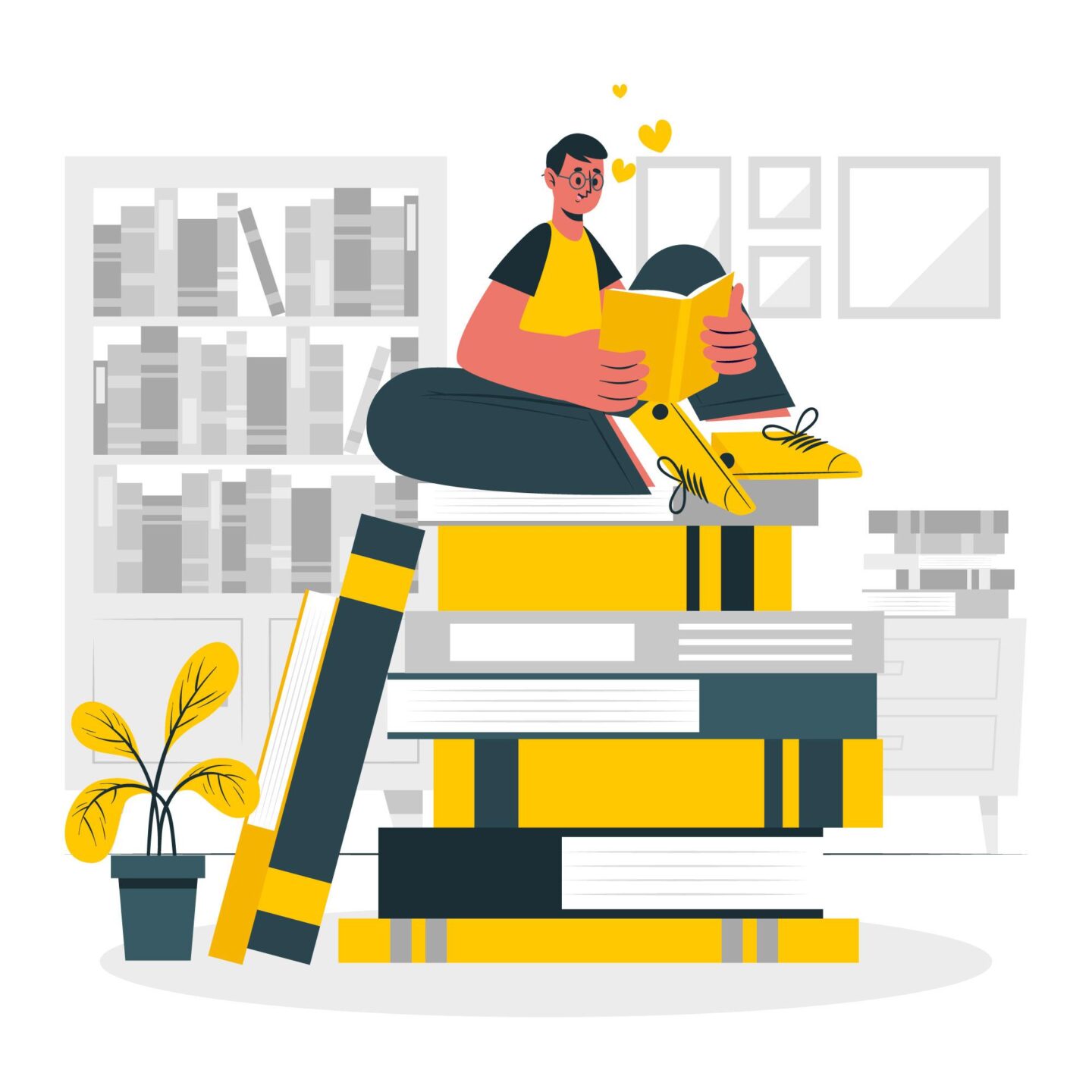 Dear Martin follows the story of Justyce, a top set student who has left his rough neighbourhood to attend a better school. Whilst at school, he faces taunts and ridicule from his classmates. In an attempt to understand this, he turns to teachings of Dr. Martin Luther King Jr. and starts journalling his thoughts. Throughout the tale, key themes of racial profiling and police brutality are explored.

Buried Beneath the Baobab Tree

This book is based on the harrowing real-life experience of Nigerian girls kidnapped by Boko Haram, a terrorist group. It highlights the victims as individuals by focusing on their perspectives, rather than just numbers as they were often portrayed.

The Underground Railroad details the life of a teenage slave called Cora, who escapes the cotton plantation where she was born, like her mother did in pursuit of freedom many years before. This is a brutal runaway slave story with many twists and turns. 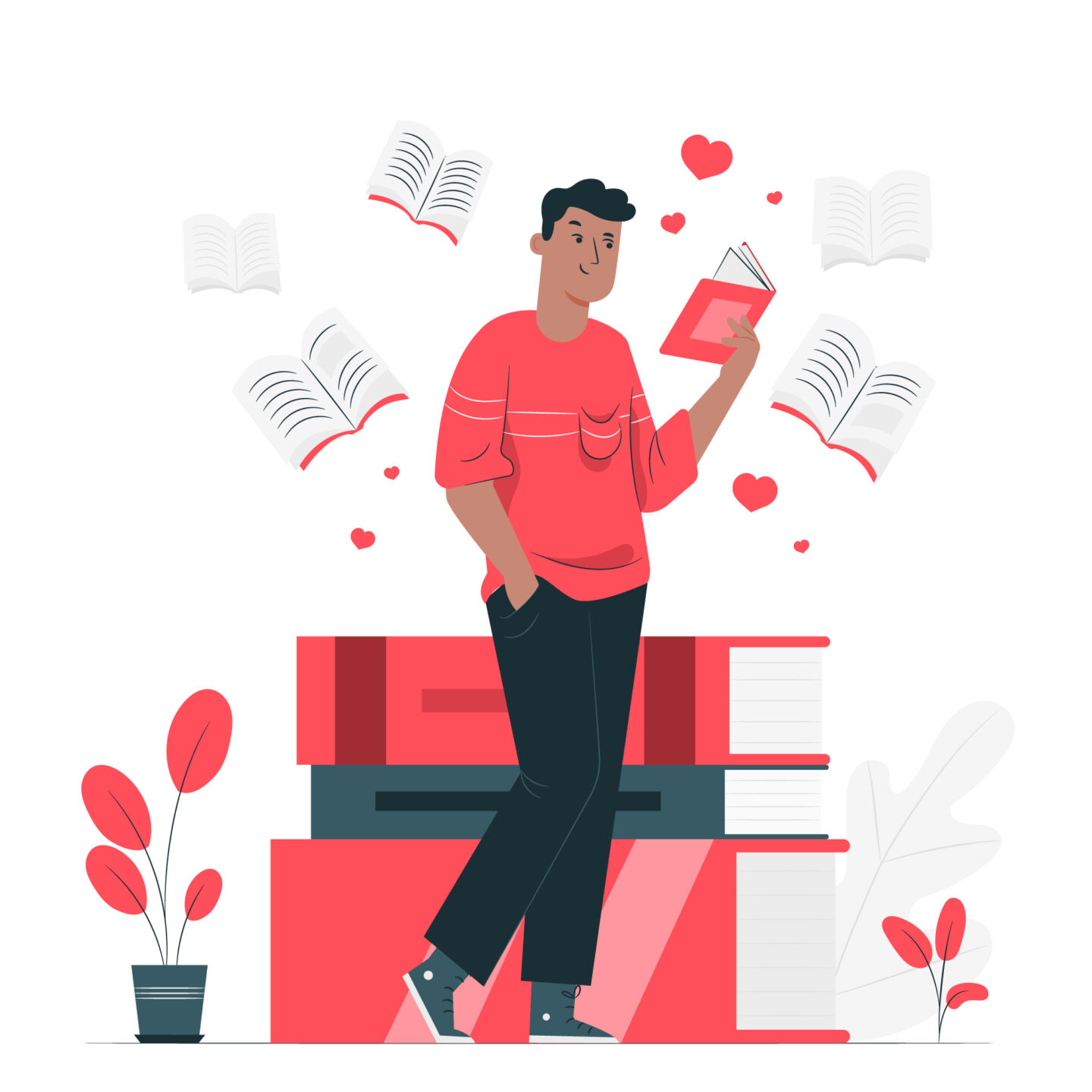 This twentieth-century novel focuses on a young girl named Celie, who reveals at the beginning of the tale that she is living with her abusive father. Through a series of letters written between different characters, themes such as domestic and sexual abuse, bravery and friendship are explored. The Color Purple was also made into a film directed by Steven Spielberg after the success of the book.

What do you think of these books? Drop your book recommendations for BHM below!