All your mates swanning back to Hinckleton-on-Forsythe or whatever other silly-named English town they’re from? Stuck here in the Diff wondering whether this summer’s Welsh weather will be more Costa-del-Caerphilly or rather Record-Rainfall-Rhondda?

Hopefully you’ve got something to do- but if you don’t, The Sprout has your back. Whether you’ve got friends to spare or you’re going it alone (I feel you) here’s some ideas for great days out in places you can easily get to either from Cardiff’s student centre in Cathays or from the City Centre.

If you need any help getting around Cardiff, check out our page on transport.

#1. Swim at the National Lido of Wales (AKA Ponty Lido) 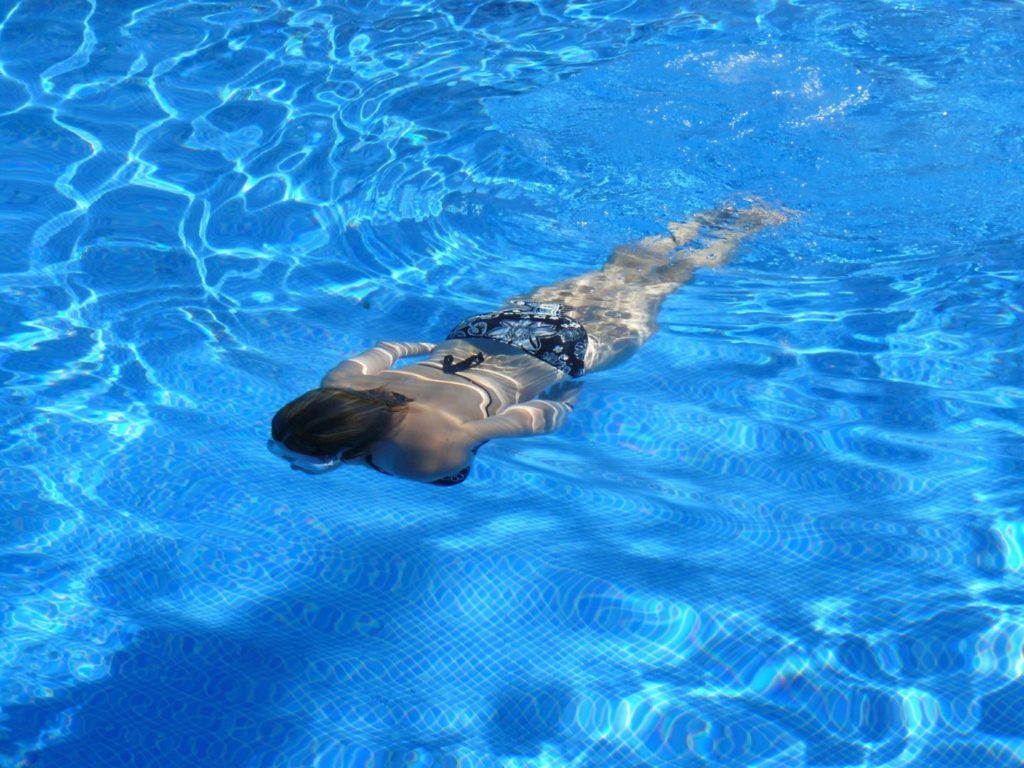 Great Western Railways has been going mad recently on advertising the London Lidos, but did you know we have an equally luxurious pool really close by? At Pontypridd’s Ynysanghard War Memorial Park (as with all of these fancy names it is known to most as Ponty Park) you can find the National Lido of Wales (Ponty Lido). This is a brilliant outdoor heated swimming pool. It also has a little splash pad, sun loungers, poolside changing rooms, showers, a cafe you can buy stuff from even if you’re in your swimsuit, and usually has a big inflatable obstacle course thing in the smaller pool too. Usually not one for the serious swimmer, especially during the summer holidays; this is more of a place to splash around and have a great time.

Pontypridd railway station is a really short walk away and is one of the best served stations in South Wales with trains from Cardiff roughly every ten minutes. There’s also plenty of car parks and Ponty’s very own bus station. You can also c ycle it on the Taff Trail which has a natural stop off point at Ponty Park. 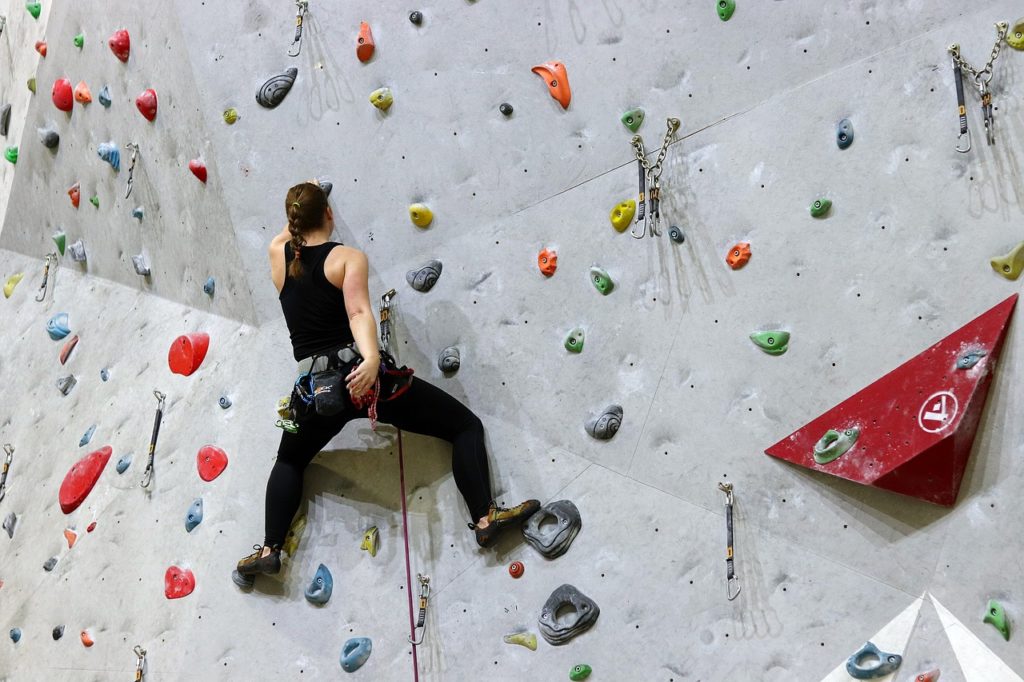 A couple of the team here at ProMo are mad about Boulders and go multiple times a week. Cardiff’s premiere climbing centre is becoming so popular that they are opening a second venue in west Cardiff later this year. With a huge area dedicated to bouldering- that is, rope free, short climbs designed to test your problem solving skills to the max- there’s something for all styles of climber.

Situated at the northern end of Newport Road here in Cardiff, Boulders is very easily accessible by car, but also served well for buses from the city centre. A lot of people do cycle there, but be warned that Newport Road can be a very stressful journey by bike. Still, it’s a warm up.

#3. Jump around at BUZZ (aka Go Air) or Infinity Trampoline Parks 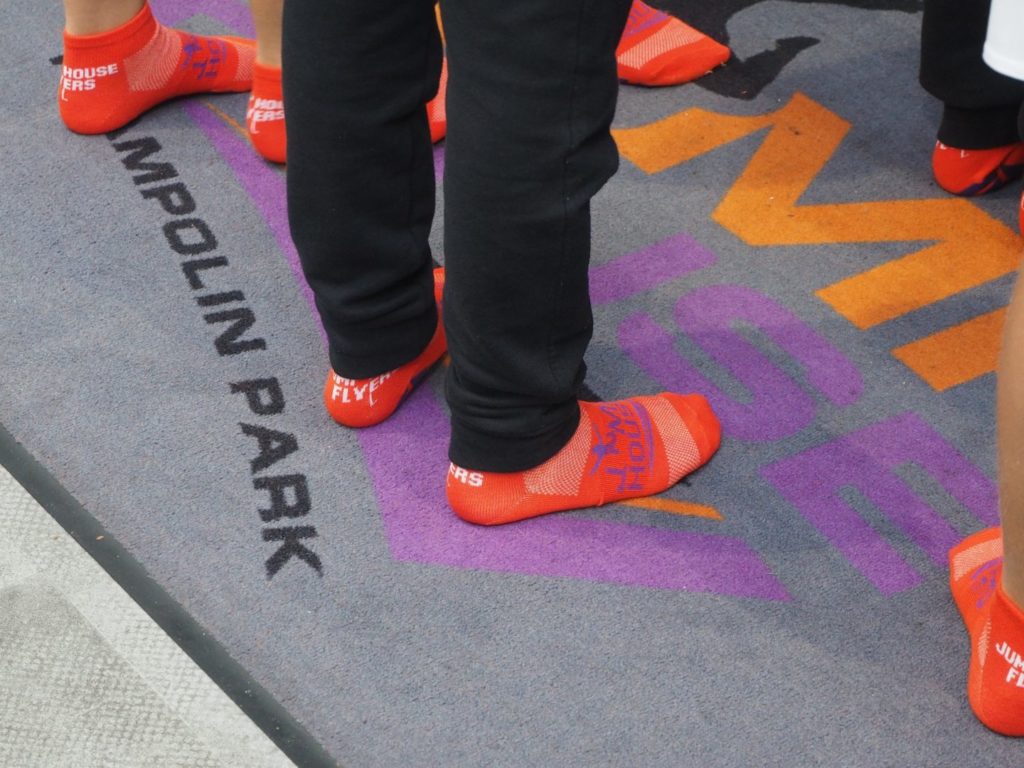 You might have been on one trampoline, but have you been on a whole room full at once? That’s where it gets really good. Bounce between them, try some flips, maybe even try some trampoline dodgeball (it’s a far more vertical game than it is played in a hall…). Infinity also offers an extra

For Infinity Trampoline Park, it’s basically the same location as Boulders above. For Buzz, it’s up near the Heath. This area is well located for public transport- get the train to Ty Glas or Llanishen, or get the 27, X8, or 28 bus from the city centre and Cathays.

#4. Game the day away at the Arcade Vaults

One of the city centre’s newest arrivals, Arcade Vaults has already made a name for itself by hosting tourneys and livestreams for some of the best loved multiplayer games, like the latest Mario Kart and Smash Bros titles.

#5. Lock your mates in to an Escape Room

The true test of any friendship. There’s at least six of these in an easily walkable distance of the city centre. You’re just spoilt for choice! I reviewed “Escape Rooms” back in 2014, and Cassie did a review of “Breakout” for the Sprout earlier this year. 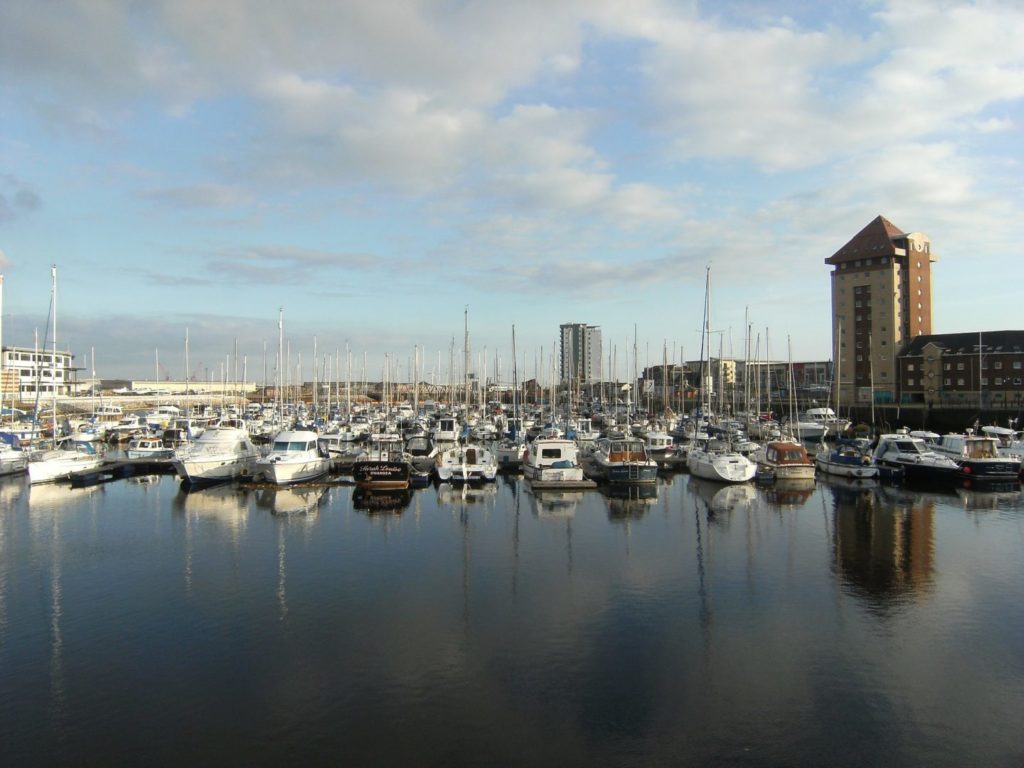 Ah come on, Swansea’s not so bad. Assuming a start at the railway station or the marina car park, start at Swansea’s tallest building, the Meridian Tower (you could even try having a look at the view from the Grape and Olive, a posh restaurant on its top floor). Walk on past a few local landmarks, such as the Observatory, on the gloriously paved prom and long beach (There are hire bikes in Swansea, too, so you could take one of them). Halfway stop is at Blackpill, which features a splash pad if you want to cool down as well as a few cafes. Stop and read about the demise of the old railway here, it might just bring a tear to the eye. Then stretch before taking on the final leg of the journey all the way to the incredible Italian dessert parlour, Verdi’s, in the Mumbles. Since you’ve come all that way, go and take a look at the pier just beyond that, or climb up the hill to visit the Big Apple, a listed ice cream kiosk. You’ll never see anything like it, trust me. Then you can get the bus back into Swansea city, or maybe try the Road Train!

Get the train from Cardiff Central. Easy. Remember after 10am it’s cheaper if you have a Railcard- you should be there by 11.

#7. Fight a Seagull over a bag of chips at Barry Island 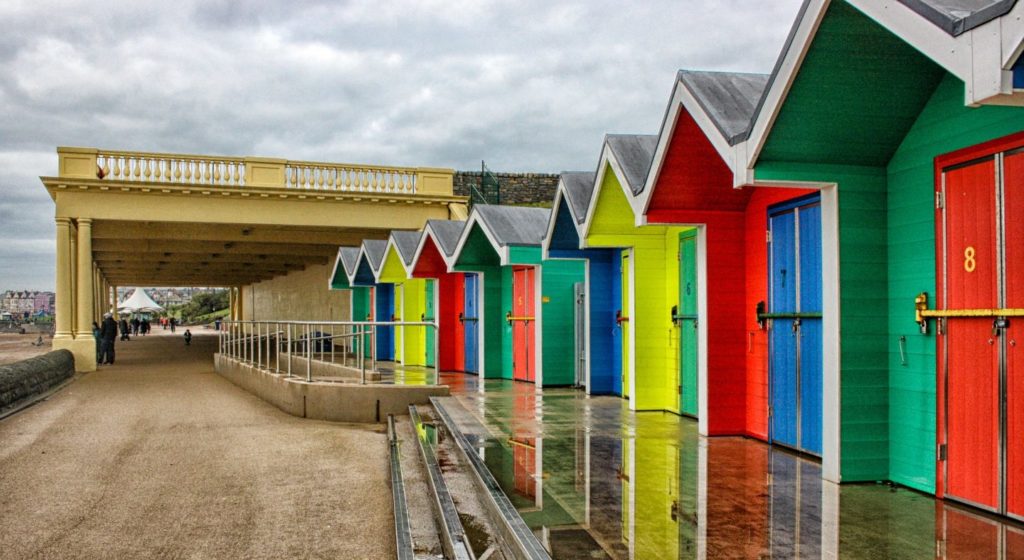 It’s gonna be a busy summer at Barry Island, as one of the UK’s best loved sitcoms, Gavin and Stacey, returns to film a Christmas special there after nearly a decade away. The cafe and chip shop owners there will no doubt be looking forward to it- and why not get in on the action yourself?

Whilst many Welsh beaches really need a car to get to, Barry Island has a definite advantage as it is directly accessible by train.

Let us know if you end up trying out any of these ideas. Have a great summer from all of us at the Sprout!