What’s On In Cardiff For & By Young People: August Week #3

We’ve put together some of the best – and some of the slightly less heard of – events for and by young people that are happening over the next week in Cardiff. Week three of August includes escape rooms, a new youth festival, Roald Dahl celebrations, and much more!

9/10: “In all honesty, I found the musical truly, madly, deeply… seriously scrumptious” 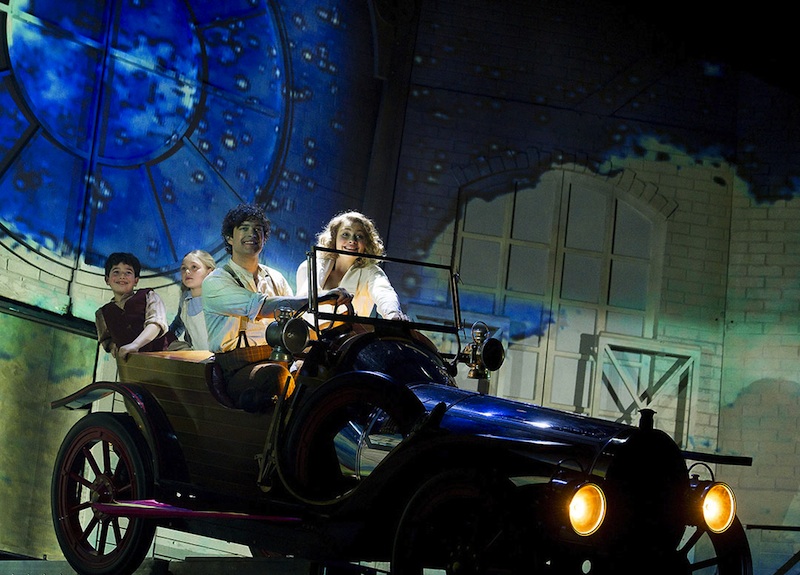 [Read more about all the Roald Dahl celebrations this summer in our summer guide.] 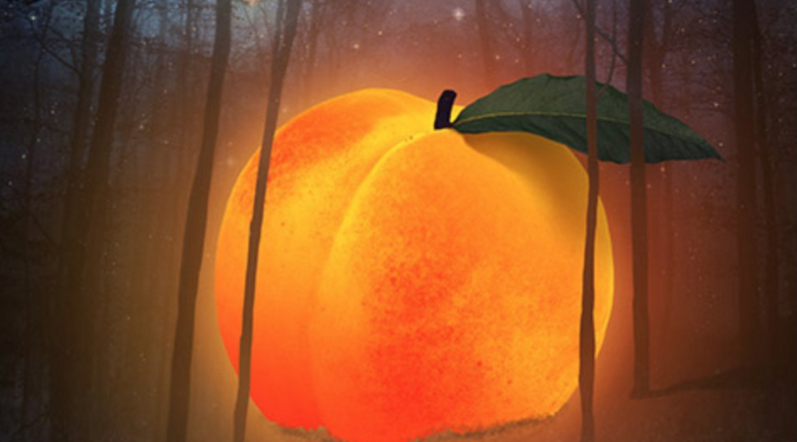 “RawFfest is unique because it has been programmed by young people, for young people. A team of 14-25 year olds from all parts of Wales has created an exciting mix of performance, workshops and masterclasses.”

What sort of mix?! RawFfest promises the very best of theatre, music, art and film being created by young people today.

[We’ll be there reviewing! To review stuff like this, join the Sprout Editorial Group on Facebook or email tom@thesprout.co.uk!]

Chapter has so many Roald Dahl celebrations going on over the next month or so – don’t miss out! There are a couple next week: 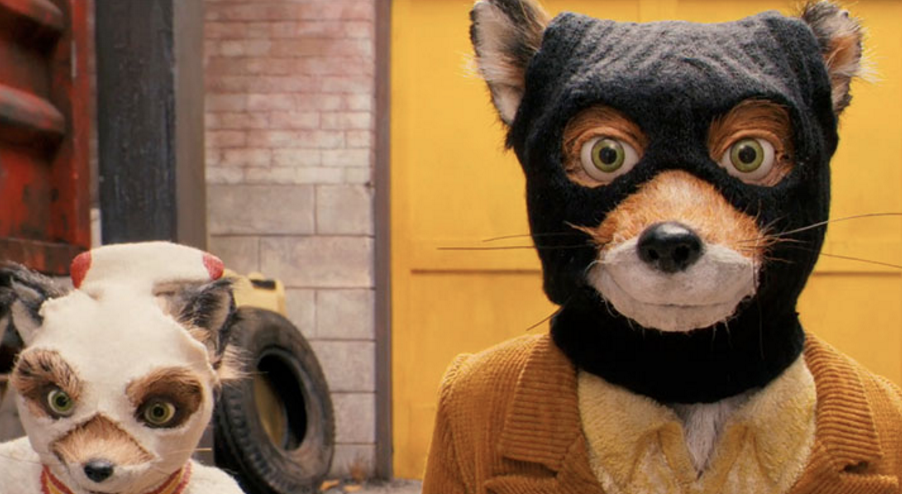 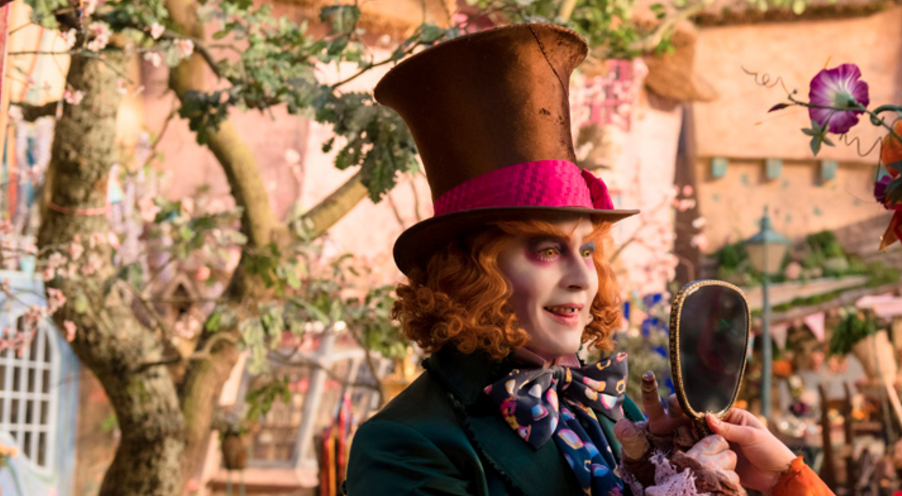 Quentin Blake: Inside Stories – Exhibition – on until 20th November 2016:

To keep up with the Roald Dahl theme, we just have to include an exhibition about the artwork of Quentin Blake, most famous for illustrating Roald Dahl’s books. See early rough drafts, and more. 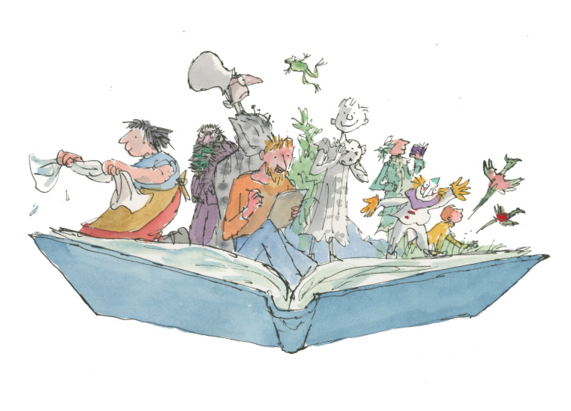 “Civil war has broken out, people are dying, escape is the only option. There’s only one way through, and you’ll have to prove you’re worthy enough to be accepted. What makes you special? You’re just one person, you’re one of many, you’re one of the Swarm.

Swarm is a site­-specific theatrical performance involving professional and community performers, taking place at the Butetown History and Arts Centre in Cardiff Bay.

We’re exploring the issues of immigration and using real stories from refugees. Very apt considering what’s going on in the world at the moment, and a great alternative for those who aren’t going to Edinburgh!” 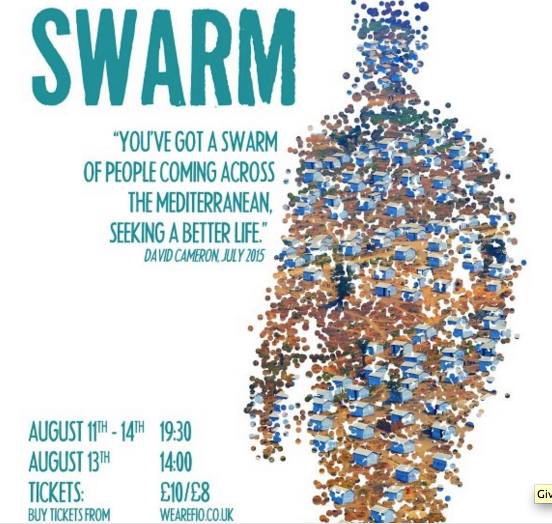 The Nant Fawr corridor is the green lung of North Cardiff and runs from the Llanishen and Lisvane reservoirs all the way to Roath Park. Once a month, a friendly bunch of volunteers come together from 10am-noon to conserve it – planting trees, laying paths, painting posts, cutting hedges, etc. Next workday Sun 14th (see below)!

There are other “Friends” groups looking after Cardiff’s parks, from Roath Park to Bute Park – many listed here.

Wait! What?! An escape room is somewhere you deliberately (yes, deliberately) get locked in with several other people, and you have to use all of your combined brain power to break out… and it’s all against the clock! 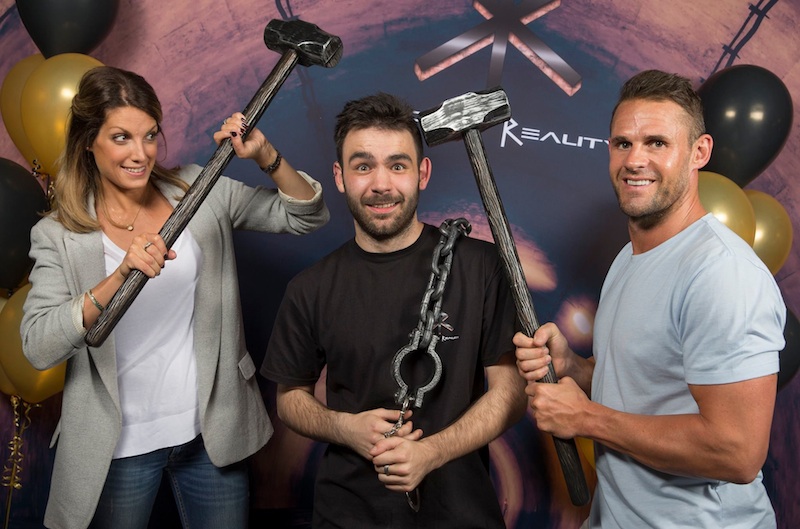 We’ll be there reviewing an early show, and we’ll have more details about the screen soon, too… 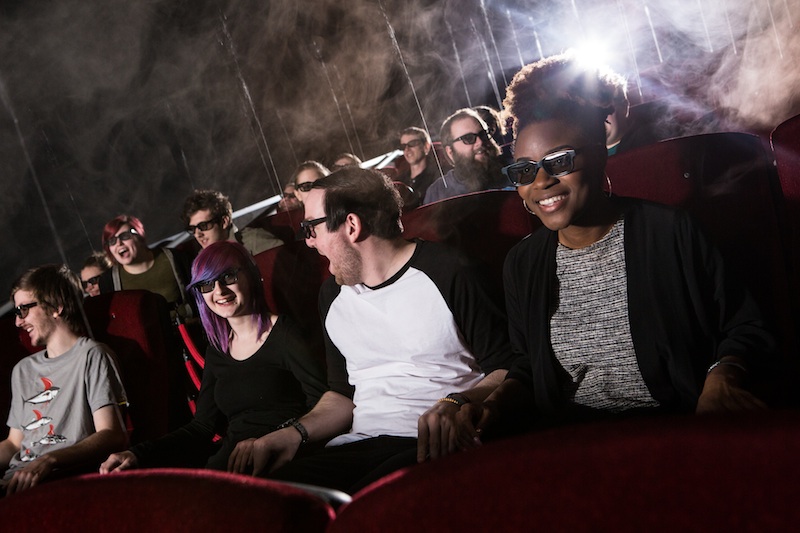