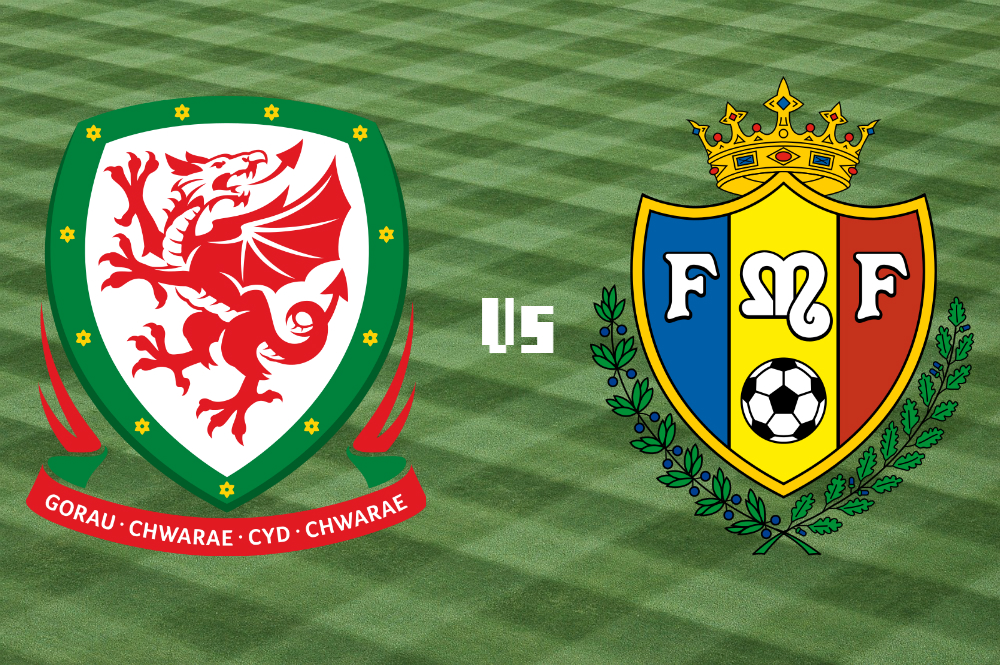 After the greatest summer in Welsh football history, it’s time to dust ourselves down and go again, as Wales attempt to qualify for the World Cup in Russia in 2018. Moldova are Wales’ first opponents in this qualifying campaign and a strong start against the lowest ranked team in the group is vital. 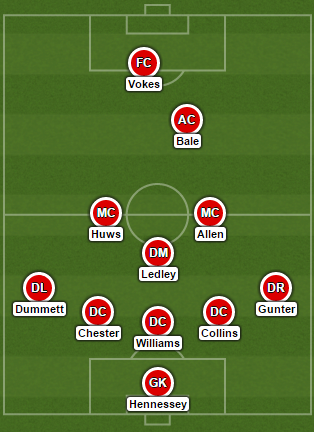 5-3-2 works for Wales, the players know the system, so I wouldn’t mess with it. I would tweak the line-up though, so let me explain.

Right, I don’t think this will happen for a minute, but this is my preview and my team, so I’m going with Dummett. Why? Because he’s playing, unlike Neil Taylor (who will start) and Ben Davies. And it’s Moldova, give him a game.

Recently switched to Aston Villa for playing time, Chester was one of the star performers at Euro 2016. A no brainer.

Captain fantastic and now ensconced in Everton’s back line, if he’s fit, he’s one of the first names on the team sheet.

Similar to my reasons for Dummett’s inclusion, Tormund-alike Collins is playing for West Ham, while Ben Davies is on the bench at Spurs. Davies will start though.

The most capped player in the squad, Gunter always plays. I’m a big fan of the Ayatollah-phobic Jazz Richards, I mean that cross for Bale in Cyprus was tops, but Gunter will outlive us all. 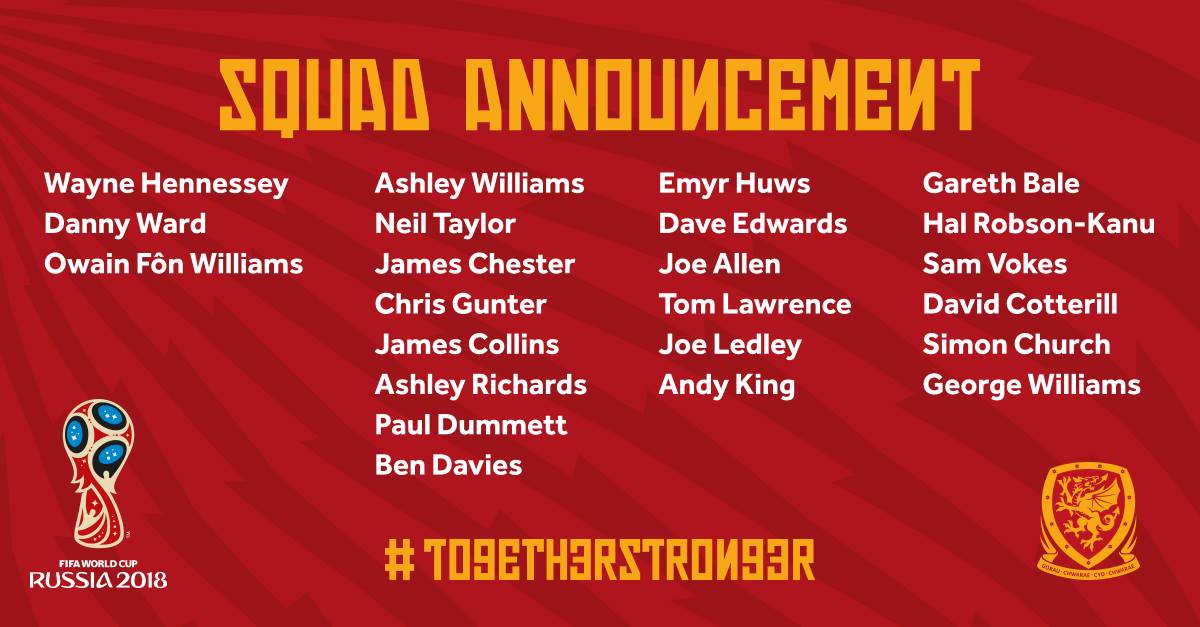 With Aaron Ramsey and Jonny Williams both missing through injury, I feel Wales need a bit of creative flair in the middle to unpick what is likely to be resolute Moldovan defending, so I’m picking Huws. Chris Coleman will likely go with the more workman-like Andy King or Dave Edwards though.

That beard. That range of passing. A great player that makes this team tick.

Hal Robson-Kanu only got a team the other day, while Sam Vokes has been starting up front for Burnley in the Premiership. His fantastic heading ability could come in handy in this game. 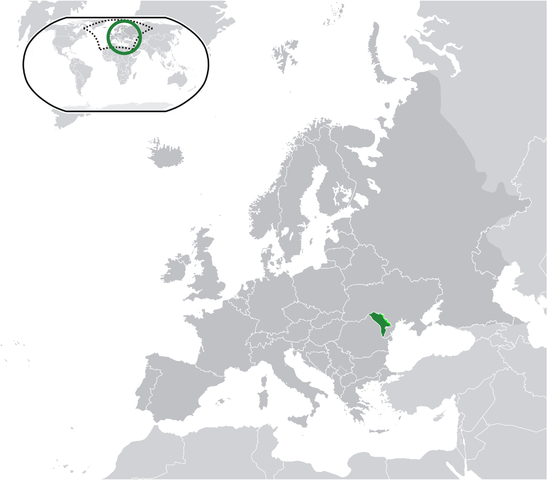 That’s Moldova in green. It’s a country. It used to be in the Soviet Union. They have a player who plays in Italy for Cagliari. He’s called Artur Ioniță… I’m guessing he’s the good one? I hope Chris Coleman and co have done more research than this.

Tickets and where to watch

Limited tickets are still available, click here to find out where there are seats free in the Cardiff City Stadium.

Otherwise it’s on Sky Sports 1. Highlights will be on S4C at 10.30pm after the game. ITV have the rights to show highlights of Wales’ games in English, but don’t hold your breath on seeing them on Monday night.

The last time Wales played Moldova was in 1995, during the dark days of Bobby Gould’s reign. It’s worth watching the highlights below for the classic kits alone.

So we have history on our side but it’s worth remembering that Wales laboured to a 2-1 win over Andorra in the opening game in the Euro 2016 qualifiers. Wales are no longer a surprise, everyone took notice at the Euros, so Wales can’t catch teams on the hop. Moldova will sit deep, defend in numbers and try and nick a goal. They won’t allow any space behind them for Bale to maraud in to.

I still think Wales will win, it might even be comfortable, but it won’t be a pounding, so…

I’d love to hear your thoughts, who you think will play and what you think the score will be. Let me know in the comments below. I’ll be down the CCS on Monday, so might write a report otherwise I’ll pop my thoughts below the line on Tuesday.