Review: A Recipe for Sloe Gin

Declan reviews Clocktower Theatre’s A Recipe for Sloe Gin, a contemporary theatre piece on this week at World of Boats.

“Inoffensive: a great view of the bay” is a quote taken directly from Clocktower Theatre Company’s latest instalment in their fifth season, A Recipe for Sloe Gin. The quote is taken from a review of a newly opened hotel, which was formerly a farm that had been passed on through generations, with the last occupants being the lead characters in this Allan Neve play. With meticulous direction from Matthew Holmquist, a great view of the bay is what you get. 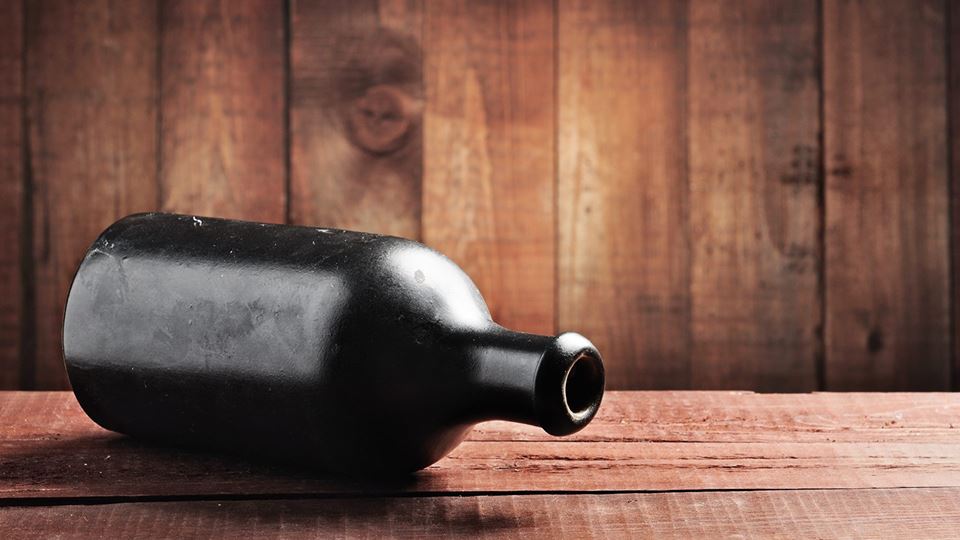 It is dusk. The recent heatwave has finally receded; giving way to high winds and rough waters down at the bay. At World of Boats, a makeshift stage for the site-specific play is decorated with bottles with various volumes of liquids. This, along with the tranquil soundtrack and the backdrop of the ocean, sets the mood that transports the audience to a Cornish fishing village which, like many small communities, has fallen on hard times and isn’t quite its old self anymore.

Monologues construct the narrative, being delivered by two persons – father and daughter. On the surface, the two are different from each other. The father (played by Keiron Self [My Family, BBC, Lightspeed from Pembroke Dock, Dirty Protest Theatre and The Wind in the Willows, Sherman Theatre]), a widower, is reminiscent of the past and of his days as a fisherman. He has slipped into alcoholism as he struggles to cope in current times. Often, with a distinguished West Country accent, he delivers his monologues with a bottle in hand whilst his daughter, Lucy, sits melancholy. Lucy (played by Georgia Theodoulou [It’s The End of the World As We Know It, Dirty Protest Theatre and ExHumans, Amazon Prime Series], from the outset, has a more forward thinking outlook. A recent graduate, she has reluctantly returned from London to look after her father. She notices that the village has gone through turbulent times. Quaint houses with character have been replaced by housing developments that look too similar to one another, with the new dwellers of the village not assimilating into the community as they used to. 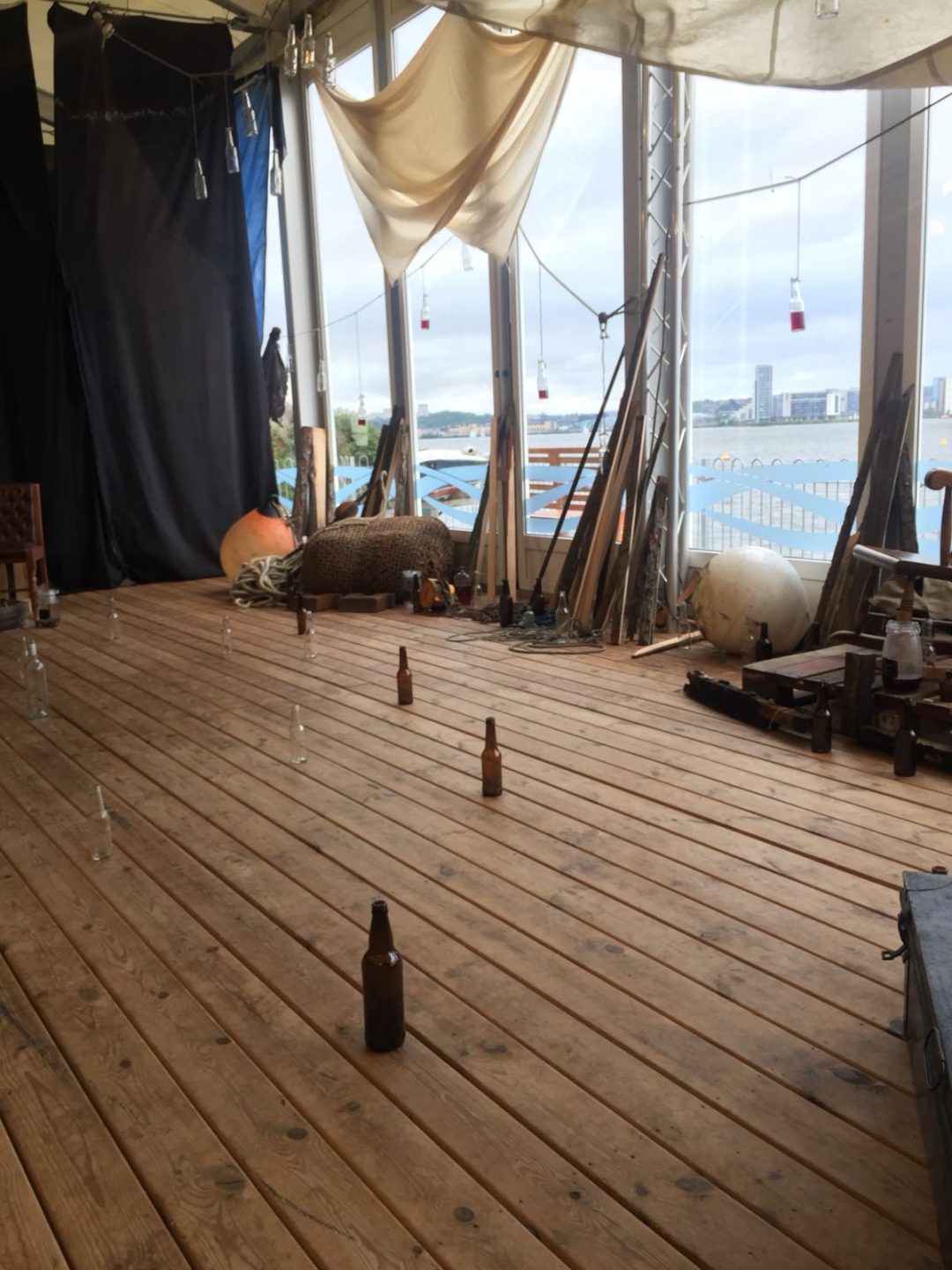 As mentioned before, the home of Lucy and her father has since been demolished and replaced with a hotel featuring a ‘minimalistic and edgy vibe’. Lucy goes to the hotel out of curiosity and, accidentally and unbeknownst to her father, gets a job there.

Despite their differences and their being distant from each other, it becomes apparent that there is an unconditional love between them and there is an eagerness to reconcile. They share a nostalgia for things that have passed and, while there is a desire to move forwards, they are fixated on these things, while the landscape around them transforms into another gentrified community swamped with holidaymakers and little remnants of what once was. A Recipe for Sloe Gin encapsulates this conflict while Lucy and her father desperately seek for their resolution. As expected, a recipe for sloe gin is revealed, but the details of the recipe are not as pertinent to the story as the struggle to make the right choices is, whether that be from the father or from Lucy herself.

A Recipe for Sloe Gin will be performed at World of Boats in Cardiff Bay nightly at 7:30pm up to and including Saturday 18th August. Tickets can be booked online at Ticket Source.