Your better WERQ: The WORLD TOUR!

For someone who loves drag, as an art and as a talent, it’s amazing! It’s one I wish stayed in Cardiff’s very own Welsh Millennium Centre. 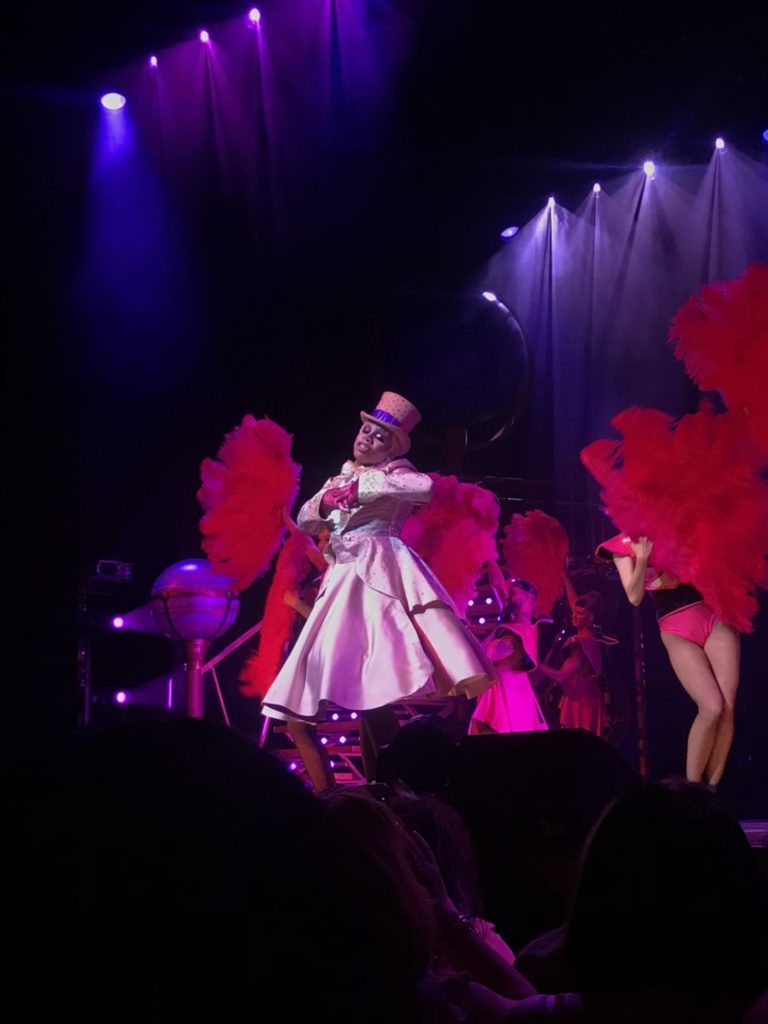 From the famous show RuPaul’s Drag Race,  all of the famous faces take on their own planet- from Mars to Jupiter. Each queen had about two songs, and each of the songs stole this show, from little facial expressions to the more dramatic splits in heels and running around the audience! 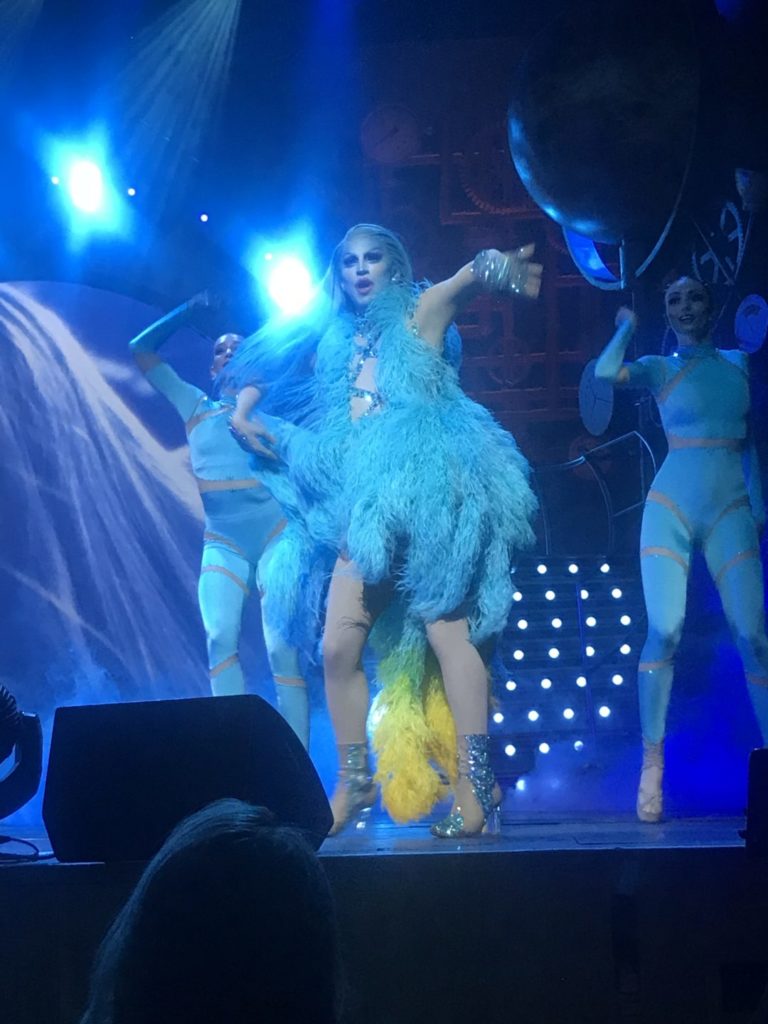 Werq The World tour finished its last show in Cardiff on Sunday the 19th of May and it was sold out! There were people in drag, in heels ,in RuPaul T-shirts, and not to forget; the WERQ merchandise. Throughout the show, each queen had to lip sync for their planet; some of my favourites were Kameron Michaels and Aquaria as they were just so engaging and mesmerising. 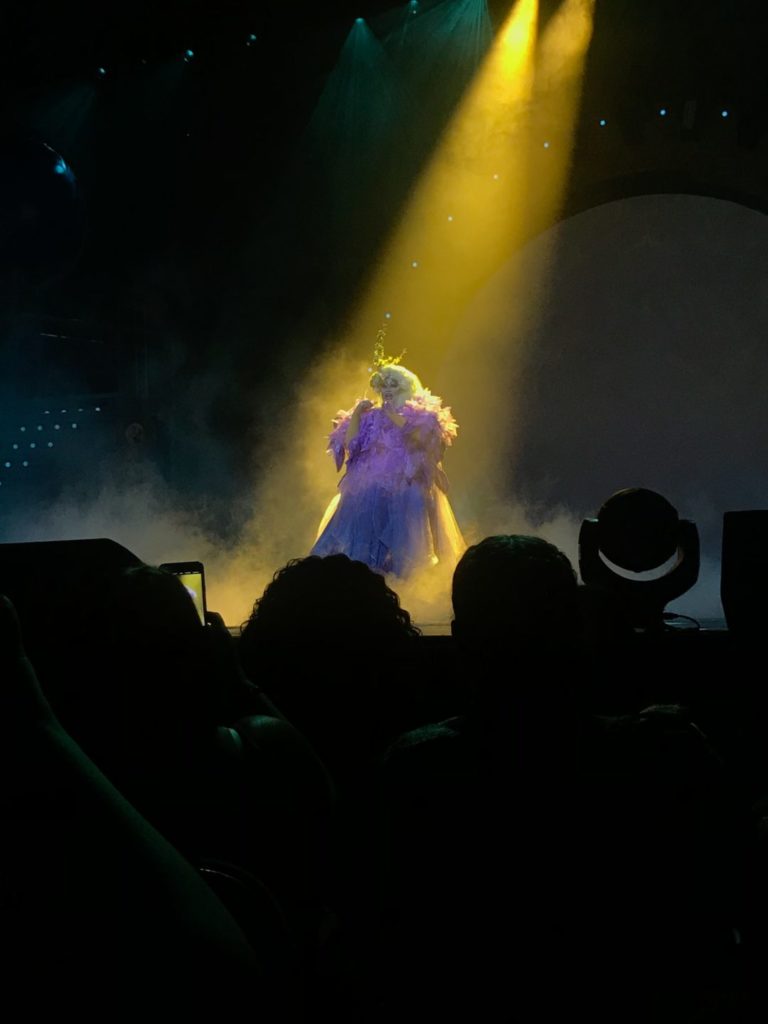 From the dancers to the set to lights, it was seamless, it was unreal; and some of the costumes…! Like Kim Chi, she had this long dress and then it got pulled away… and dancers were underneath! Like, wow!

It was amazing- loved everything… every second of it .

Review: A Recipe for Sloe Gin

Cardiff Council Wants Your Views On Its Loos