It’s back and better than ever!

Jersey Boys, the phenomenal musical, is one to remember. Based on the true story about Frankie Valli and the Four Seasons, this truly inspiring musical is one to see. The singers are exactly like the original singers and the songs, well you are guaranteed to know more than two of the songs. 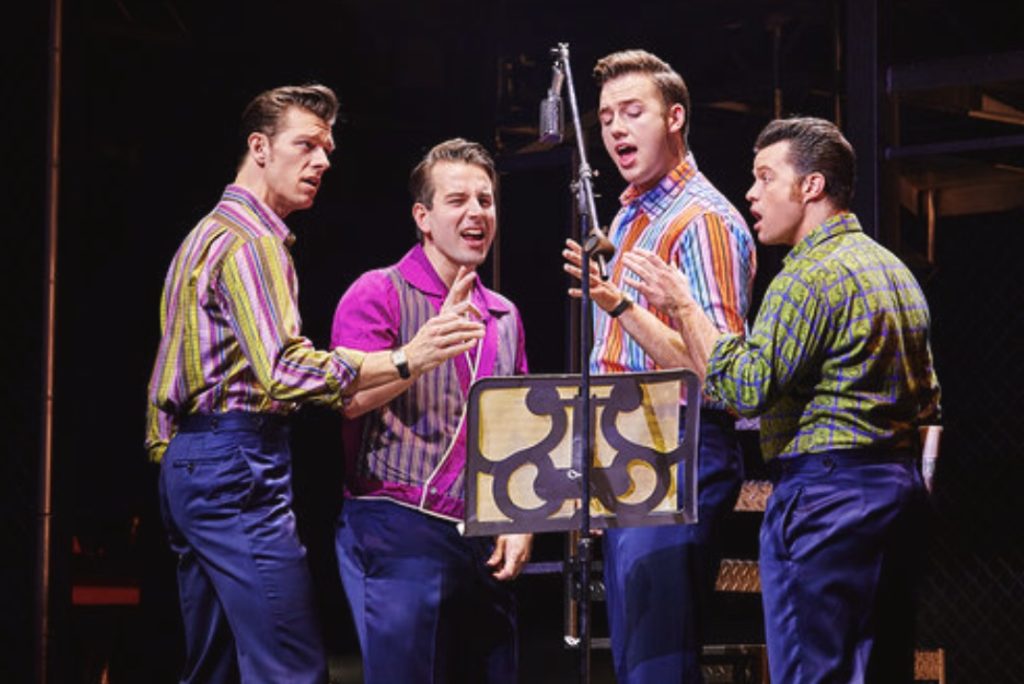 The amazing Four Seasons are played by Declan Egan, Michael Watson, Simon Bailey and Lewis Griffiths, who are the sensational voices and actors of Jersey Boys. 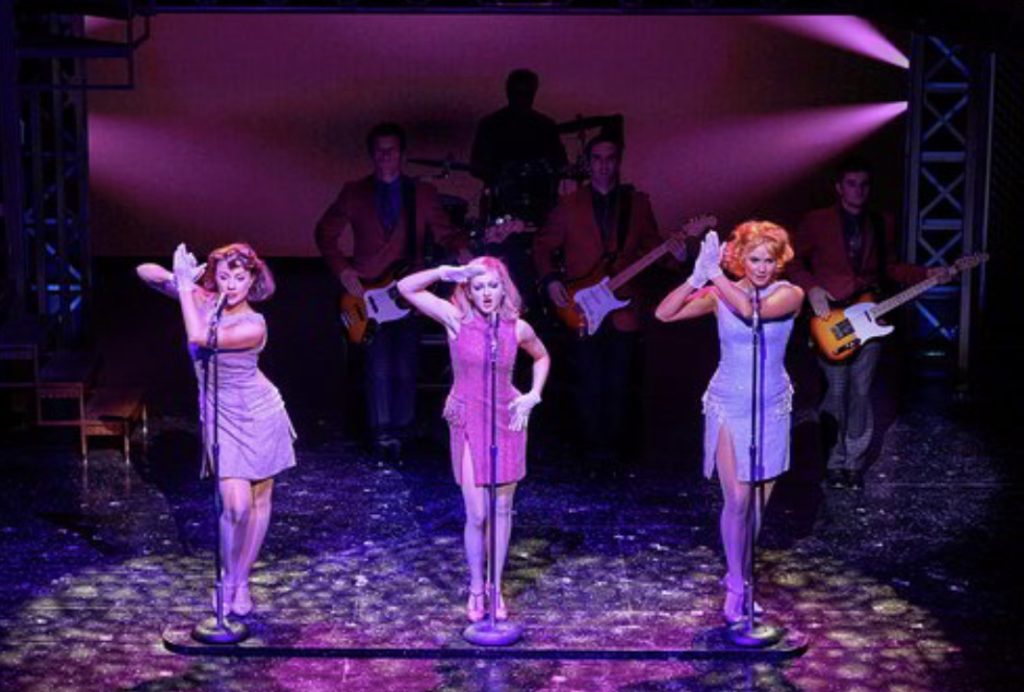 The hit musical is a truly inspiring and relatable story. It brings back songs from your childhood and they will definitely get you in the mood to groove, featuring songs such as “Walk Like A Man “ “Sherry” “Cry For Me” and many more amazing songs.

The awe-inspiring musical, Jersey Boys, is the story of Frankie Valli and the Four Seasons. The phenomenal successful musical takes the audience to the era of 60s featuring some of the chart-busting musical songs.

From lighting and sound to the minimal set, the swift changes from area to area are sensational and make you feel like a part of the show.  The costumes also fit perfectly into the theme and it was very lifelike as if I was taken back in time. From the mics to the props it was all truly amazing and can’t wait to see it when it comes back to Cardiff again.

Musically, you can’t fault this production. Francis Goodhand’s small ensemble supplemented by some of the cast at various points perfectly compliment the vocals perfectly.

It’s in Cardiff now and tickets are selling out fast!