He’s the detectives’ detective, but now Sherlock Holmes could be facing the end in The Final Curtain – a brand new stage thriller starring TV royalty, Robert Powell (Holby City, Jesus of Nazareth) and Liza Goddard (The Brothers, Bergerac) which plays at Cardiff’s New Theatre from 25 – 30 June.

Chilling, gripping and filled with unforeseen twists and revelations, The Final Curtain features Sir Arthur Conan Doyle’s legendary super-sleuth seeing out his last days in a retirement home casting his fly fishing rod and playing his Stradivarius, when rheumatism allows. 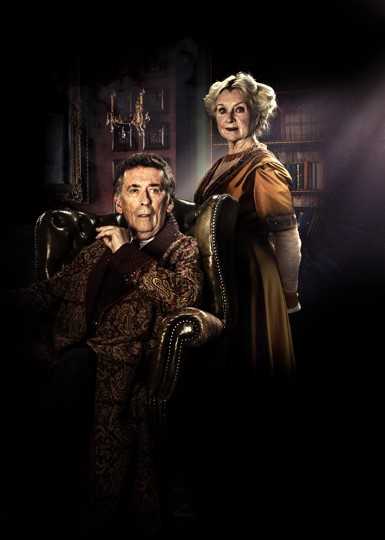 All too aware that he’s older and slower, Holmes is concerned that he might have lost his touch and paranoid that he is an easy target for his enemies, some of whom play heavier on his mind, namely his arch-nemesis Moriarty. So when Mary Watson, wife of his former associate Dr John Watson, tracks him down to tell him she has seen her long-dead son through the window of 221B Baker Street, apparently alive and well, Holmes is determined to solve the mystery and confront his own demons at the same time.

Review: Concert Of The Unexpected: A Celebration Of Roald Dahl @ St. David’s Hall