As February draws its final breaths, I’m pretty sure I can hear someone talking about… Christmas? Noooooo!!! It starts earlier every year!!!

On a more serious notes, for many Cardiffians this next week means half term! Peace out, dudes! Or whatever you cool kids say nowadays. 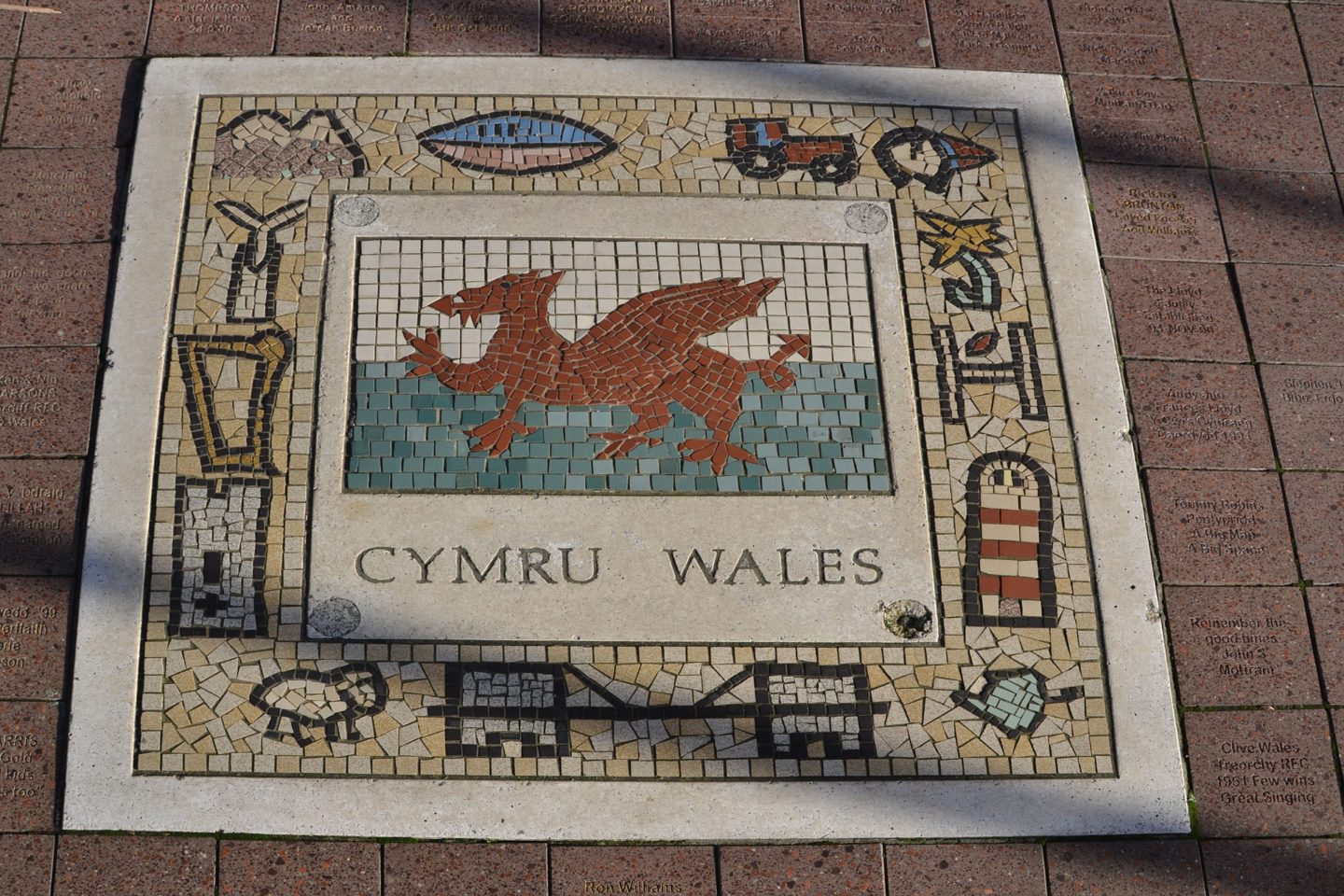 WALES V ENGLAND IN THE RUGBY

Kicks off this Saturday at 16:45 in the Millennium Stadium (also known as the Principality)

No doubt it will be an epic clash, but if you’re not into rugby or you have other things to do in the capital it’s gonna get pretty busy (one hotel I spoke to on Cathedral Road said that this weekend, a stay will cost you £600!) and Queen Street station will be closed after 6pm.

So, if you’re one of the many who didn’t get into the rugby or you just want something else to fill up your half term, here are some inexpensive activity ideas for the next seven days. 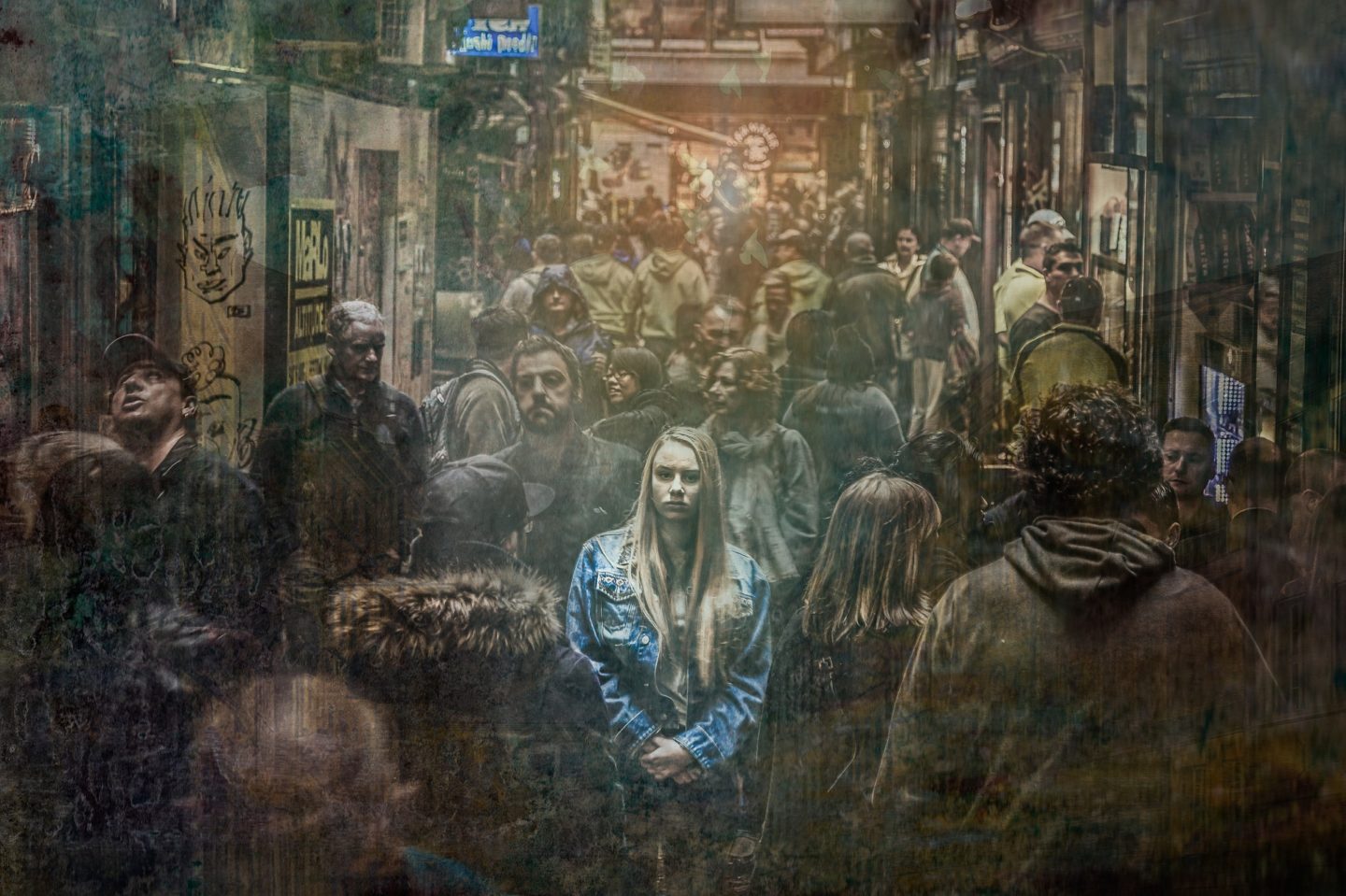 The Inflamed Mind: A Radical New Approach To Depression

A long line of free, un-ticketed lectures from Cardiff University now in its 16th year, this talk looks at the relationship between body and mind. Come along for an illuminating evening as Professor Edward Bulmore of Cambridge comes to Cardiff Uni’s Main Building to tell us about some of the unexpected aspects of our biology.

It’s also the opening night of Arcadia at The Paget Rooms, Penarth. £7 for a concession ticket to this story of the final days of that most renegade of posh poets, Lord Byron. Want a press pass? Too late- our man is reviewing it on Friday.

Otherwise you’re totally spoilt for choice this Thursday between Funny Fuel February (the comedy night at the rock club), comedy competitors Fun at the Flute (and Tankard) with my favs The Death Hilarious, your regular Cardiff Animation Nights at Kong’s, and just what the heck is this Night Tube thing I don’t actually know but might be one for the ravers out there. 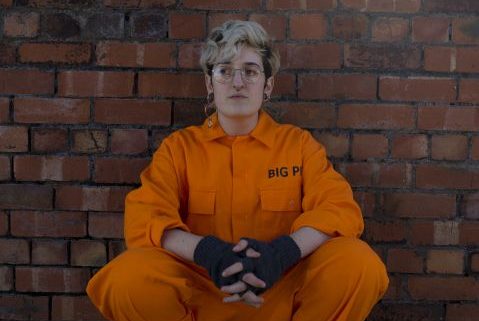 A good day perhaps to check out the LGBTQ history events and exhibition on at St. Fagan’s. The museum of Welsh rural life is ready to teach you about one or two things that might not have made it into the average history book!

There will be events for under 18s and over 18s, from tarot readings to sex education. The party is set to continue throughout the weekend and into March.

In the evening, there’s a DIY Cardiff gig at the Moon. These guys are big supporters on social media, so big up! 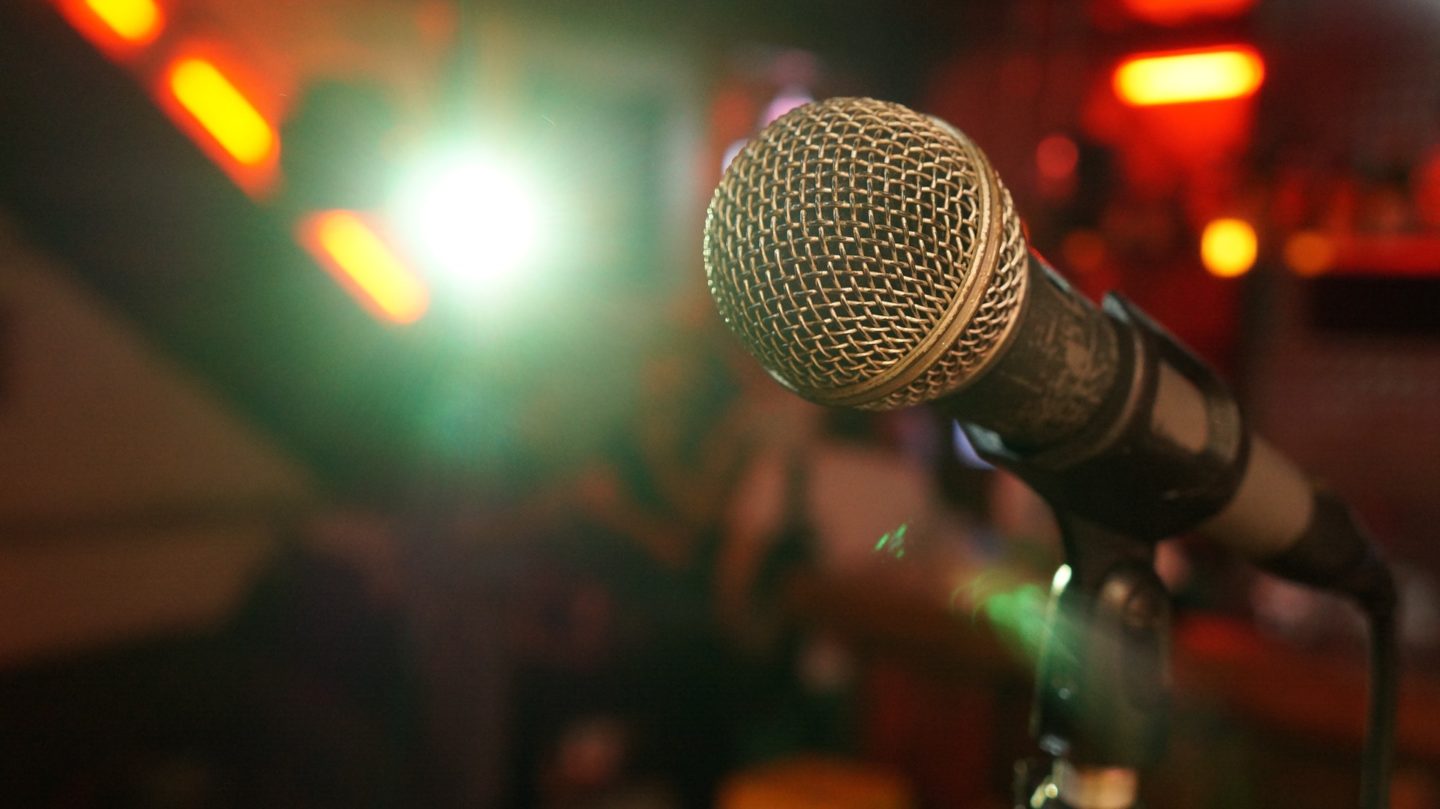 As Gwdihw falls, a mighty hoot cries out- and a new open mic night is born. Tiny Rebel hosts a bunch of new talent on Monday night.

The Sprout is offering accredited video training this Tuesday. Sign up on our Eventbrite page or let your mates know you’re going on Facebook. Learn to shoot and edit video and then get a qualification from Adult Learning Wales!

After that, head to the National Museum for storytelling Around The Watering Hole with the Kick The Dust project.