2017 promises to be a good year for film lovers!

If you have a favourite film you want to see a sequel of then check out my list, maybe you’ll see your favourite superhero flick or even your favourite animated movie on the list!

In this fully animated, all-new take on the Smurfs, a mysterious map sets Smurfette and her best friends Brainy, Clumsy and Hefty on an exciting and thrilling race through the Forbidden Forest filled with magical creatures to find a mysterious lost village before the evil wizard Gargamel does. Embarking on a roller-coaster journey full of action and danger, the Smurfs are on a course that leads to the discovery of the biggest secret in Smurf history!
Release date: 31st March 2017
Rated: U

Paddington, now happily settled with the Brown family and a popular member of the local community, picks up a series of odd jobs to buy the perfect present for his Aunt Lucy’s 100th birthday, only for the gift to be stolen. 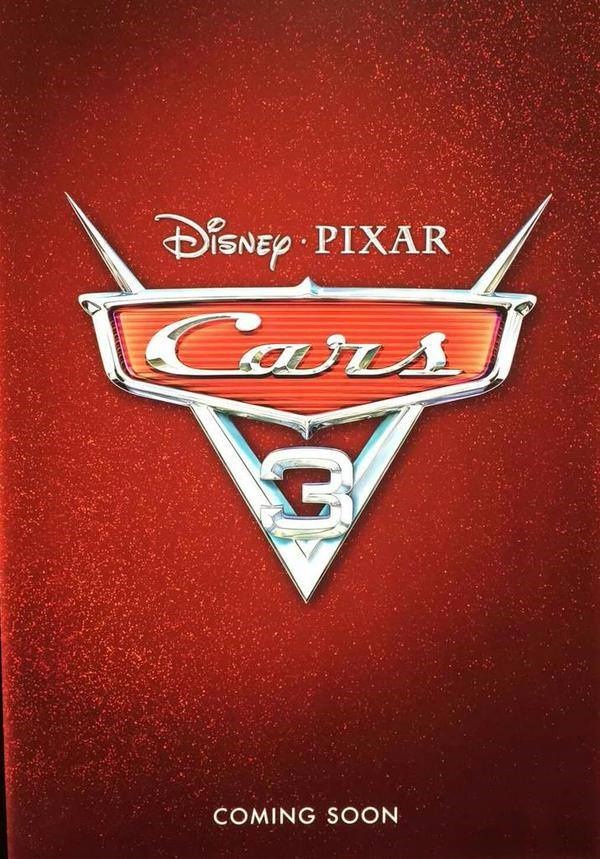 Blindsided by a new generation of blazing-fast racers, the legendary Lightning McQueen (voice of Owen Wilson) is suddenly pushed out of the sport he loves. To get back in the game, he will need the help of an eager young race technician with her own plan to win, inspiration from the late Fabulous Hudson Hornet, and a few unexpected turns. Proving that #95 isn’t through yet will test the heart of a champion on Piston Cup Racing’s biggest stage! 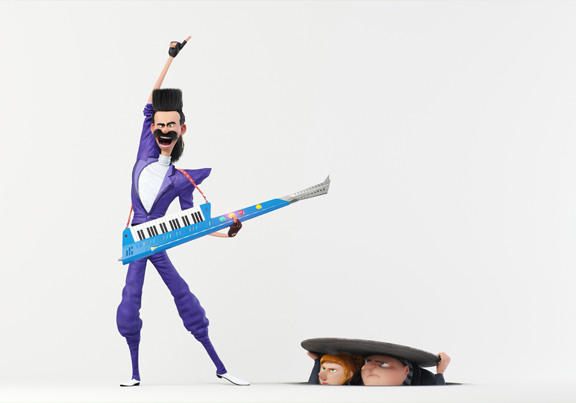 Gru gets into some sibling rivalry as well as facing off against Balthazar Bratt, a former child star who grows up to become obsessed with the character he played in the ’80s. In addition, Gru meets his long lost twin brother, Dru. 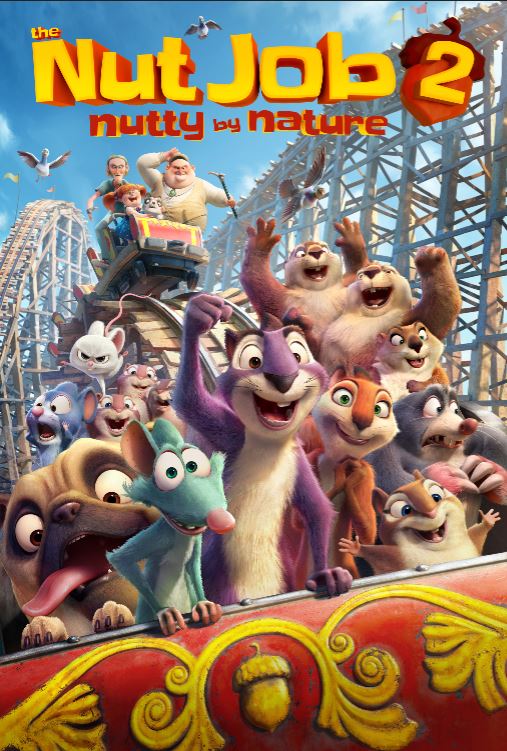 Surly and his friends, Buddy, Andie and Precious discover that the mayor of Oakton City is cracking one big hustle to build a giant yet quite-shabby amusement park, which in turn will bulldoze their home, which is the city park, and it’s up to them and the rest of the park animals to stop the mayor, along with his daughter and a mad animal control officer from getting away with his scheme, and take back the park.

Diary of a Wimpy Kid: The Long Haul

Greg convinces his family to take a road trip to attend his great grandmother’s 90th birthday as a cover for what he really wants: to attend a nearby gamer convention. Unsurprisingly, things do not go according to plan and Heffley family antics ensue.

No information has been released for this title yet, but we do know that Anna Kendrick, Rebel Wilson and Brittany Snow will be back!

When an attack on the Kingsman headquarters takes place and a new villain rises, Eggsy and Merlin are forced to work together with the American agency Statesman to save the world.

The plot is currently unknown.

Guardians of the Galaxy: Vol 2

Set to the backdrop of ‘Awesome Mixtape #2,’ Marvel’s Guardians of the Galaxy Vol. 2 continues the team’s adventures as they traverse the outer reaches of the cosmos. The Guardians must fight to keep their newfound family together as they unravel the mysteries of Peter Quill’s true parentage. Old foes become new allies and fan-favorite characters from the classic comics will come to our heroes’ aid as the Marvel cinematic universe continues to expand.

Set in the future, Logan and Professor Charles Xavier must cope with the loss of the X-Men when a corporation led by Nathaniel Essex is destroying the world leaving it to destruction, with Logan’s healing abilities slowly fading away and Xavier’s Alzheimer’s forcing him to forget. Logan must defeat Nathaniel Essex with the help of a young girl named Laura Kinney, a female clone of Wolverine.

Having taken her first steps into a larger world in Star Wars: The Force Awakens (2015), Rey continues her epic journey with Finn, Poe and Luke Skywalker in the next chapter of the saga.

No details have been released for this movie yet. 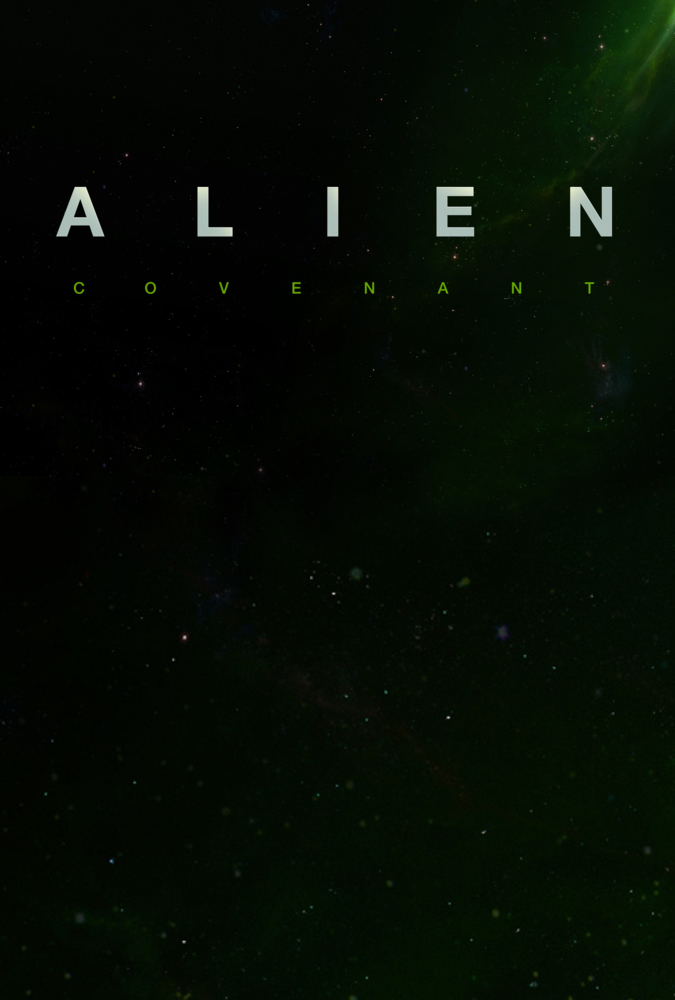 The crew of the colony ship Covenant discover what they think is an uncharted paradise, but it is actually a dark, dangerous world, whose sole inhabitant is the synthetic David, survivor of the doomed Prometheus expedition.

War for the Planet of the Apes

In War for the Planet of the Apes, the third chapter of the critically acclaimed blockbuster franchise, Caesar and his apes are forced into a deadly conflict with an army of humans led by a ruthless Colonel. After the apes suffer unimaginable losses, Caesar wrestles with his darker instincts and begins his own mythic quest to avenge his kind. As the journey finally brings them face to face, Caesar and the Colonel are pitted against each other in an epic battle that will determine the fate of both their species and the future of the planet.

Optimus Prime finding his home planet, Cybertron, now a dead planet, which he comes to find he was responsible for killing. He finds a way to bring the planet back to life, but in order to do so he needs to find an artifact, and that artifact is on Earth.

Pirates of the Caribbean: Dead Men Tell no Tales

Captain Jack Sparrow finds the winds of ill-fortune blowing even more strongly when deadly ghost pirates led by his old nemesis, the terrifying Captain Salazar, escape from the Devil’s Triangle, determined to kill every pirate at sea…including him. Captain Jack’s only hope of survival lies in seeking out the legendary Trident of Poseidon, a powerful artifact that bestows upon its possessor total control over the seas.

The plot is currently unknown.

Xander Cage is left for dead after an incident, though he secretly returns to action for a new, tough assignment with his handler Augustus Gibbons.
Release date: 20th January 2017
Rated: TBD

No information has been released for this movie yet.

While Christian wrestles with his inner demons, Anastasia must confront the anger and envy of the women who came before her.
Release date: 10th February 2017
Rated: 18

A young woman finds herself on the receiving end of a terrifying curse that threatens to take her life in seven days.
Release date: 3rd February 2017
Rated: TBD

The next installment in the blockbuster franchise, UNDERWORLD: BLOOD WARS follows Vampire death dealer, Selene (Kate Beckinsale) as she fends off brutal attacks from both the Lycan clan and the Vampire faction that betrayed her. With her only allies, David (Theo James) and his father Thomas (Charles Dance), she must stop the eternal war between Lycans and Vampires, even if it means she has to make the ultimate sacrifice.

Picking up immediately after the events in Resident Evil: Retribution, humanity is on its last legs in Washington D.C. As the only survivor of what was meant to be humanity’s final stand against the undead hordes, Alice must return to where the nightmare began – Raccoon City, where the Umbrella Corporation is gathering its forces for a final strike against the only remaining survivors of the apocalypse. In a race against time Alice will join forces with old friends, and an unlikely ally, in an action packed battle with undead hordes and new mutant monsters. Between regaining her superhuman abilities at Wesker’s hand and Umbrella’s impending attack, this will be Alice’s most difficult adventure as she fights to save humanity, which is on the brink of oblivion.

Several years after the tragic death of their little girl, a dollmaker and his wife welcome a nun and several girls from a shuttered orphanage into their home, soon becoming the target of the dollmaker’s possessed creation, Annabelle.
Release date: 26th May 2017
Rated: 15 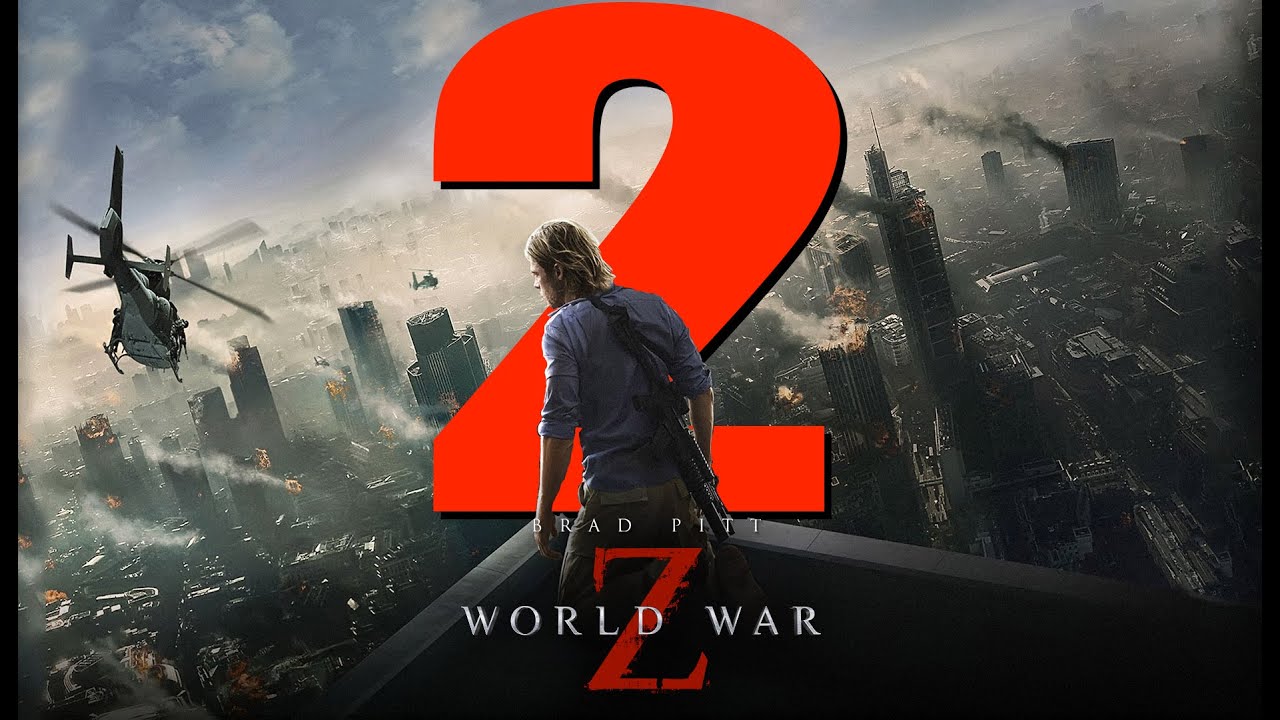 Plot is unknown for this movie.

Plot unknown. The fourth installment of the ‘Insidious’ franchise. Belle, her little sister, and her comatose twin brother move into a new house with their single mother Joan in order to save money to help pay for her brother’s expensive healthcare. But when strange phenomena begin to occur in the house including the miraculous recovery of her brother, Belle begins to suspect her Mother isn’t telling her everything and soon realizes they just moved into the infamous Amityville house.

What movie are you most looking forward to seeing next year? Is ther ea moview you want to see that wasn’t on the list? Let us know in the comments!

All images and information have been sourced or have been used from imdb, youtube and BBFC.

What is Extinction Rebellion? (In 700 Words)